Please ensure Javascript is enabled for purposes of website accessibility
Log In Help Join The Motley Fool
Free Article Join Over 1 Million Premium Members And Get More In-Depth Stock Guidance and Research
By Howard Smith – May 7, 2021 at 3:30PM

Today's bounce may be thanks to another name in the cannabis sector.

The only company-specific news around OrganiGram came earlier this week when the company surprised investors with news that CEO Greg Engel will be leaving that role immediately and that his interim replacement is the board's chairman, Peter Amirault. Engel will remain as a special advisor to the board of directors during an undefined transition period. No reason was given for the change. But today's jump comes after an analyst gave a Canadian cannabis peer an upgrade to a buy rating. 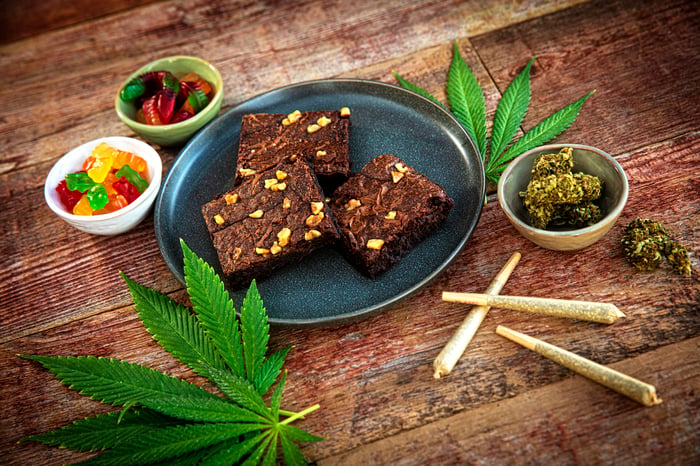 OrganiGram shares seem to be riding that tailwind today. Part of the reason for the Tilray rating was its leadership in the Canadian market, which Bennett said is poised to accelerate growth. That would be good for other companies besides Tilray, and OrganiGram is one that would also benefit.

Last month, OrganiGram expanded beyond its single facility in New Brunswick with the acquisition of The Edibles & Infusions Corporation, a maker of cannabis-infused products including soft-chew edibles. The acquisition gives OrganiGram a second operating facility and a footprint in Western Canada. That expansion would be timed well if the Canadian market growth accelerates, as the analyst predicts. But investors should focus more on the specific results as OrganiGram integrates the acquisition. Today's analyst call on Tilray isn't a good reason for OrganiGram shares to pop.