Please ensure Javascript is enabled for purposes of website accessibility
Log In Help Join The Motley Fool
Free Article Join Over 1 Million Premium Members And Get More In-Depth Stock Guidance and Research
By Anders Bylund - May 11, 2021 at 12:51PM

Shares of 8x8 (EGHT 4.91%) plunged as much as 14.4% lower on Tuesday. The cloud-based communications expert reported results for the fourth quarter of fiscal year 2021, and they exceeded the Street's consensus targets by razor-thin margins. That wasn't good enough to impress 8x8's investors today.

Looking ahead, 8x8's management sees first-quarter revenue rising 18% to approximately $143 million. Non-GAAP operating margins should be positive throughout the next fiscal year, and full-year sales should land in the neighborhood of $600 million. The first-quarter guidance figures are comparable to the current Street view but analysts had been expecting full-year revenue closer to $614 million. 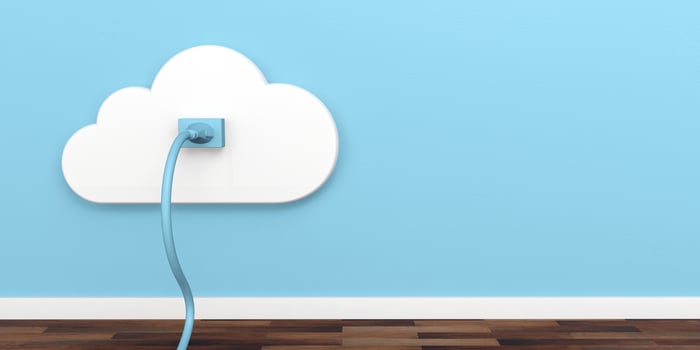 Some worry that 8x8 may be running out of rocket fuel, as clients are finding plenty of alternative solutions in the cloud communications space. In particular, Craig-Hallum analyst George Sutton argues that Zoom is running away with the video-focused market while RingCentral dominates the race for very large client contracts through several helpful distribution deals. Craig-Hallum downgraded 8x8 from buy to hold today, lowering the stock's price target from $45 to $30 per share.

It's hard to argue against the competitive concerns, but we are still talking about a company with 19% revenue growth in the rearview mirror and another 18% top-line boost coming in the next report. You may even want to pick up a few shares of 8x8 while the stock is trading 35% below January's all-time highs.