Please ensure Javascript is enabled for purposes of website accessibility
Log In Help Join The Motley Fool
Free Article Join Over 1 Million Premium Members And Get More In-Depth Stock Guidance and Research
By Keith Speights - May 11, 2021 at 12:08PM

The company announced the pricing of its senior convertible notes offering.

Shares of Dynavax Technologies (DVAX 4.75%) were trading 5.4% lower as of 11:22 a.m. EDT on Tuesday. The decline came after the company announced the pricing of a $200 million offering of senior convertible notes. Dynavax stock also nosedived on Monday following the company's announcement of plans for the debt offering.

Dynavax stated that the conversion price of the notes will be the equivalent of around $10.47 per share. This represents a 32.5% premium over the closing price of the biotech stock on Monday. 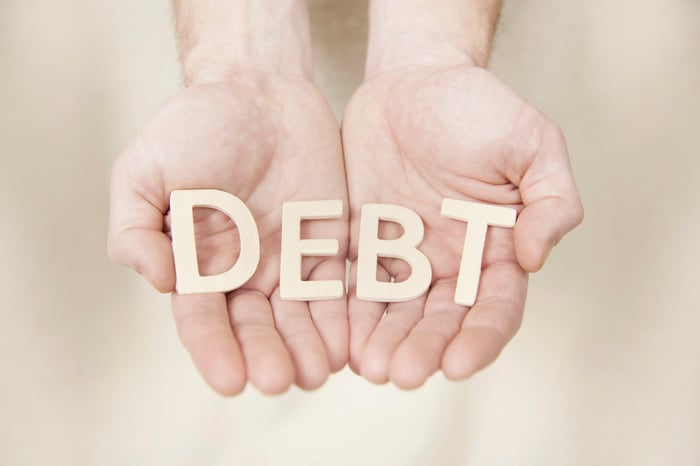 In its initial announcement about the debt offering on Monday, the company explained that it plans to use the proceeds to pay off debt and purchase capped calls. These capped calls will give Dynavax call options to buy its shares and offset the potential dilution to the value of existing shares.

Dynavax provided additional details Tuesday morning. The biotech said that it expects to raise around $195.1 million in net proceeds from the notes offering. That total will rise to $224.4 million if the initial purchasers exercise their options to buy the full allotment of additional notes. Dynavax plans to use around $190.2 million of that sum to repay its debt under the company's term loan agreement. Around $24.2 million will be used to fund the capped call transactions.

The main things investors should watch for regarding Dynavax are results from clinical studies conducted by its partners that are using its CpG 1018 adjuvant to enhance the effectiveness of their vaccines. Dynavax expects that adjuvant will be a key growth driver throughout 2021 and beyond.