Please ensure Javascript is enabled for purposes of website accessibility
Log In Help Join The Motley Fool
Free Article Join Over 1 Million Premium Members And Get More In-Depth Stock Guidance and Research
By Keith Speights - May 17, 2021 at 3:25PM

Investors focused on the negatives with the company's first-quarter results more than the positives.

Shares of Clover Health Investments (CLOV 6.11%) were sinking 9.4% as of 3:10 p.m. EDT on Monday. The decline came after the Medicare-focused health insurer announced its first-quarter results.

The good news was that Clover Health reported record revenue of $200.3 million in the first quarter, up 21% year over year. However, based on the performance of the health insurance stock today, it appears that investors are focused more on the company's bad news. 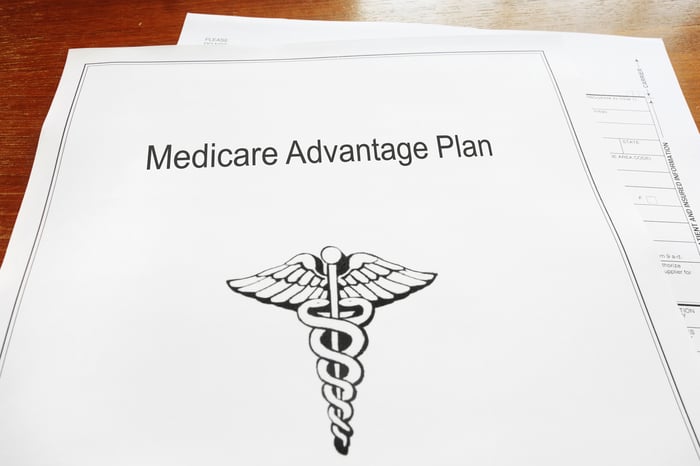 In addition, the company's medical care ratio (MCR) -- the percentage of medical costs to premiums received -- increased to 107.6% from 89.4% in the year-ago period, based on generally accepted accounting principles (GAAP). Clover Health's normalized adjusted MCR was lower, however, coming in at 95.4%. The company believes that its MCR ratio tends to be higher than competitors because of its lower out-of-pocket costs for members and increased benefit levels.

Clover's direct contracting program targeting the original Medicare program could help boost its fortunes going forward. The company expects to sign up between 70,000 and 100,000 Medicare beneficiaries by the end of 2021. If it reaches this goal, the program will enable Clover to at least double its Medicare Advantage membership.