Please ensure Javascript is enabled for purposes of website accessibility
Log In Help Join The Motley Fool
Free Article Join Over 1 Million Premium Members And Get More In-Depth Stock Guidance and Research
By Parkev Tatevosian - May 18, 2021 at 9:04AM

The gaming platform delivered in its first quarterly report as a public company.

Roblox (RBLX 3.21%) reported quarterly earnings for the first time as a publicly-traded company on May 10. The results were excellent, and its stock price jumped 21% following their release, though shares have given up some of those initial gains as of this writing.

The gaming platform geared toward pre-teens experienced a surge in activity at the pandemic's onset. Understandably, as kids had more time at home, they spent more time on the platform. But even as pandemic restrictions are easing, engagement on its site remained high throughout the quarter. 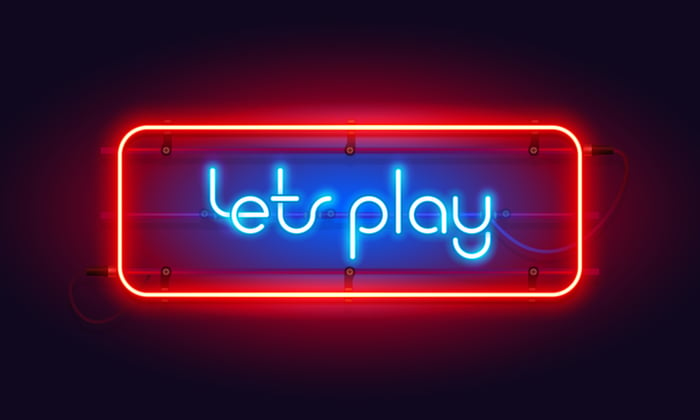 Roblox's mission is to enable shared experiences among billions of users. The company made progress toward that lofty goal as it reached 42.1 million daily active users (DAUs) in the first quarter. This figure was up 79% year over year, and it continued its march higher in April, reaching 43.3 million. The fact DAUs increased sequentially from March is a promising sign the users gained during the pandemic will stick around long term.

What's more, kids spent more time on the platform. Engagement is important for Roblox, because its app is free to download. The company makes money by selling Robux -- in-game currency players can use to buy products and gain access to exclusive areas. The more time spent on the platform, the more opportunities and desire to spend Robux.

Players spent 9.7 billion hours on Roblox in the first quarter. That was up 98% compared to the 4.9 billion hours players spent during the same quarter last year. Impressively, engagement remained elevated in April despite economies reopening worldwide and many more kids returning to in-person learning.

The growth in engagement was fueled in part by increasing usage among older players. In the first quarter, users over the age of 13 increased 111% year over year, accounting for 49% of the total. In addition to expanding internationally, attracting these older users is key to its growth long term.

More users spending more time with the platform inevitably led to surging revenue growth as well. In the first quarter, revenue increased 140% year over year. And in April, revenue increased 6% sequentially (at the midpoint of its estimates), further supporting the idea the pandemic-fueled surge has staying power.

The stock trades at a forward price-to-sales ratio of 19 as of this writing, and this latest earnings release was critical to supporting that premium valuation, not only as the company's first report since its IPO but also to ease investor concerns that the pandemic-related boosts in users and engagement would start to reverse once economies started reopening.

And the company is only in the early stages of monetizing its user base. Though Roblox currently generates revenue selling Robux, in the long run, it can develop additional revenue streams through new offerings that can supplement the first-quarter's 46% growth in average bookings per DAU. Indeed, over the next few years, management expects the business will be fueled by revenue from transactions (current form), subscriptions, and advertising.

All that good news leaves skeptics asking what the catch is. For one, the company is far from being profitable. Roblox's net loss was $134.2 million in the first quarter, an 80% move in the wrong direction from the prior-year period. Combine that with the surging share price, and volatility will be a given for this stock. But for investors looking for that high-growth play with multibagger potential, Roblox absolutely deserves a place on your list.