Please ensure Javascript is enabled for purposes of website accessibility
Log In Help Join The Motley Fool
Free Article Join Over 1 Million Premium Members And Get More In-Depth Stock Guidance and Research
By Rich Smith - May 20, 2021 at 7:30AM

While the S&P 500 is off its record high by a few percentage points, these three stocks are off by 20% or more!

The monthlong Great Tech Stock Crash of 2021 may have reached its culmination last week as the S&P 500 suffering its "worst week in three months" and then fell again on Monday. But exactly how bad have things actually gotten?

So you can stop panicking now. It's not as bad as some are making it out to be. 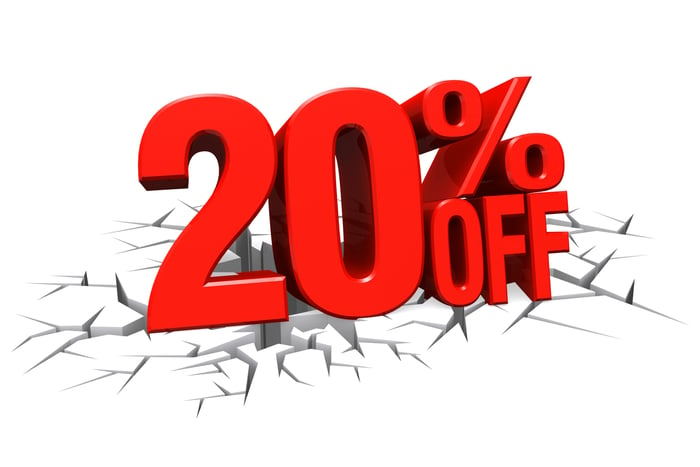 Stop panicking and ... get greedy?

Does this mean the market sell-off is done, and the S&P 500 won't go down anymore? Of course not. But even if the current "crash" doubles in size over the next week or two, we'd still only be looking at about a 4% decline, and I'd suggest that even that wouldn't be worth panicking over.

On the contrary, given that the stock market as a whole seems to be holding up pretty well right now, a better course of action might be to start looking for some bargains among stocks that have gotten a lot cheaper -- 20%, 25%, or even 30% cheaper for some. Tesla (TSLA 0.78%), Etsy (ETSY 2.38%), and The Trade Desk (TTD 4.15%) are three tech stocks, in particular, that might be worth considering.

My first suggestion might surprise you, but I do think Tesla is worth a look, if maybe not yet a buy, after seeing its price come down almost 22% over the past month. You see, in screening the tech sector for beaten-up bargains this week, I didn't look just for stocks that are down a lot. Rather, I focused in particular on profitable stocks, that make a lot of cash, that are down a lot -- and believe or not, Tesla fits that bill.

Despite historical critiques of its ability to make a profit from selling electric cars, Elon Musk's car company has now put together an uninterrupted string of seven straight profitable quarters. Moreover, according to data from S&P Global Market Intelligence, Tesla is also generating positive, and growing amounts of, free cash flow -- $1.4 billion in 2019, nearly twice that in 2020, and $2.4 billion over the past 12 months.

Now, does $2.4 billion in free cash flow justify a $552 billion market capitalization -- 230 times FCF -- for Tesla stock? I'm not so sure about that. But with analysts forecasting better than 60% annualized earnings growth for Tesla over the next five years, I can't rule out the possibility. As the leading EV car brand, Tesla has the pole position to profit as America's economy electrifies, as more and more car charging stations get built, and as the benefits of scale drive down the cost of electric car parts, potentially fattening profit margins in the process. 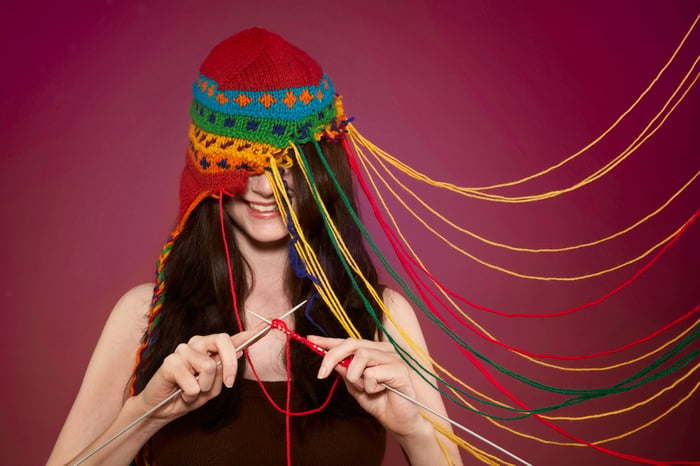 I'm significantly more confident in the valuation proposition at online crafts marketplace Etsy. The past month has seen this stock fall a bit more steeply than Tesla, with Etsy shares down 222.9% even after a report of strong earnings earlier this month.

Revenue at Etsy surged 142% year over year in Q1, nearly twice as fast as Tesla's sales growth. GAAP net income at Etsy was up more than 1,000%. So yes, investors are worried about the prospects for online sales in an economy where brick-and-mortar stores are reopening, and yes, they were disappointed with Etsy's sales guidance for Q2. But even so, with analysts forecasting 18% long-term earnings growth at the company, Etsy arguably has the best valuation of any of the sold-off tech stocks I've reviewed this week.

How cheap is Etsy, exactly? Well, with positive free cash flow of $795 million over the past 12 months, a $20.7 billion market capitalization, and more cash than debt on its balance sheet, Etsy stock is trading at less than 26 times FCF currently. Assuming analysts are right about the growth rate -- and Etsy's near doubling of its active buyers over the past year suggests that may be -- Etsy shares sport an EV/FCF/growth ratio of 1.4. 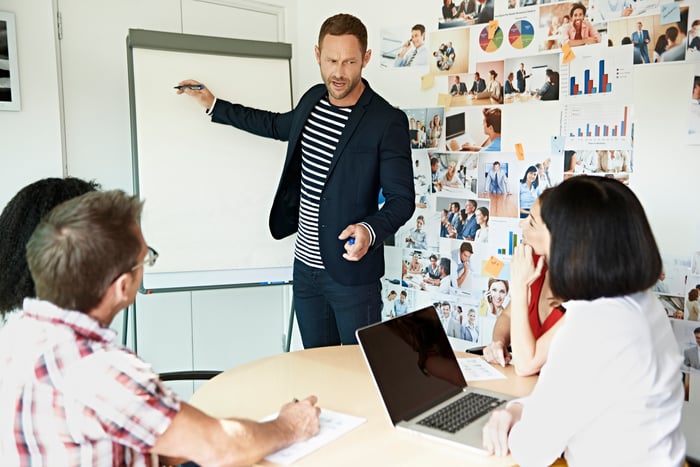 Last but not least, The Trade Desk. This company is actually only the second-best bargain I found in the tech stock space this week, in terms of valuation, but it's also suffered a steeper decline than most.

Shares of the advertisements marketplace are down 30% over the past month, you see, mostly from the 26% shellacking the stock suffered right after the earnings report a week ago. Yet there was a lot to like in that report. Pro forma profit jumped 60% year over year, with strong customer retention. Free cash flow is a robust $358 million. Revenue grew 37% year over year in The Trade Desk's Q1 -- indeed, it seems to have accelerated -- and management guided investors higher than analyst predictions for Q2 as well.

Looking ahead, Wall Street sees The Trade Desk growing earnings at 28.5% annually over the next five years, slower than Tesla, but faster than Etsy. Granted, I'm not sure even that growth rate justifies the stock's $23.9 billion market capitalization -- the enterprise value-to-free cash flow ratio on this one works out to 67, which still seems steep to me.

On balance, I'm most intrigued by the valuation on Etsy, which, while not down the most, still seems the cheapest in light of free cash flow production and projected growth rates. Of the three stocks on today's list, Etsy most closely resembles the winners I picked back during the last great market crash. It's probably my favorite beaten-up tech stock that I don't own -- yet.