Please ensure Javascript is enabled for purposes of website accessibility
Log In Help Join The Motley Fool
Free Article Join Over 1 Million Premium Members And Get More In-Depth Stock Guidance and Research
By Daniel Foelber - Updated May 24, 2021 at 10:37AM

There's a lot more to this investment opportunity than lower cryptocurrency prices.

The S&P 500 index is hovering right around an all-time high and the Dow Jones Industrial Average is up 12% for the year. Impressive returns, especially considering 2020's strong performance.

Unlike last year, this rally is being led by dividend and value stocks that are benefiting from high consumer demand and a recovering economy. Many of the tech companies that starred in last year's recovery are down 20% -- and some are down more than 50% from their highs. Cathie Wood's famous Ark Innovation ETF is down 16% for the year as well. And Bitcoin (BTC 1.90%), another one of the hot investments of 2020, is down roughly 26% in the last month.

After giving it quite a bit of thought, I decided to take advantage of the dip and buy Bitcoin and another high-profile cryptocurrency, Ethereum (ETH 3.14%), for the first time. Here are the five reasons why. 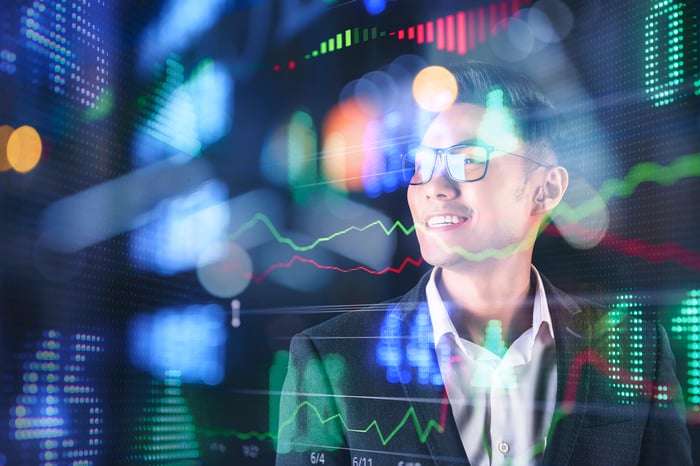 1. I wanted to learn more

Guy Spier, one of my favorite value investors, has long said that one of the best ways to learn more about something is to have skin in the game. He's often joked about owning one share of hundreds if not thousands of companies. And although the value can be negligible, the psychological effects of changing your perspective from observer to owner can be powerful.

I wanted to make the same mental switch with Bitcoin and Ethereum. Although I have no idea where the price of either token is headed, I believe it's a conversation worth paying attention to.

2. It was an amount I could afford to lose

By no means did I bet the farm on Bitcoin and Ethereum. In fact, my investments could plummet to zero tomorrow and I'd chalk it up as tuition to the School of Hard Knocks.

By keeping the starter position low, I can avoid worrying about the ups and downs, focusing instead on learning more about both assets. Although Bitcoin has been around for over a decade, it has been reported that fewer than 15% of Americans own cryptocurrency. Crypto is a new asset class for many, including myself. Therefore, it seems reasonable to test the waters before diving in headfirst.

One of the most encouraging factors for investing in cryptocurrency now rather than a year ago is institutional adoption. Fintech platforms like Square and PayPal are now holding Bitcoin on their balance sheets. JPMorgan Chase CEO Jamie Dimon went from calling Bitcoin a fraud in 2017 to seeing his company offer an actively traded Bitcoin fund.

Many executives, including Dimon, remain uninterested in Bitcoin on a personal level. But professionally, it seems reasonable to conclude that cryptocurrency will experience increased institutional adoption in the coming years rather than become a fading fad. 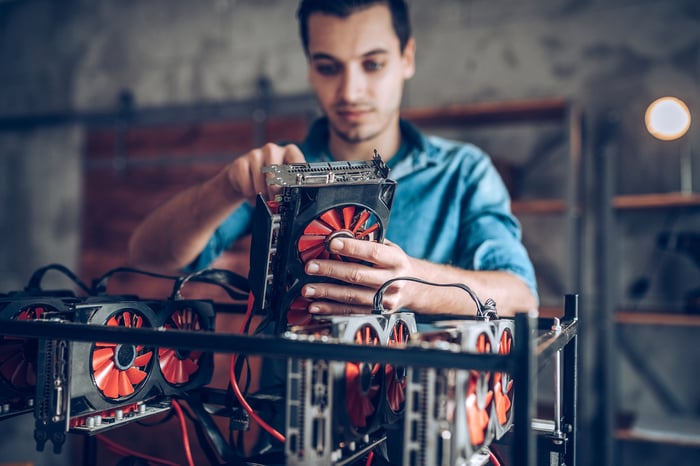 It's not just financial firms that are increasing their exposure to crypto. Other industries are following suit, as well. Recent examples include Amazon Web Services' announcement that Chia, a presumably environmentally safer alternative to Bitcoin, can now be mined on its platform. Stalwarts like Home Depot and Starbucks indirectly accept Bitcoin through custom checkout systems and digital wallet middlemen. It's too early to tell if the adoption we've seen is indicative of a tipping point, but it's definitely a step in the right direction.

4. Environmental consequences should subside over time

One of the catalysts behind the Bitcoin sell-off has been environmental concerns. These concerns have been discussed before but resurfaced recently due to comments from Tesla CEO Elon Musk. In a May 12 tweet, Musk said that Tesla would suspend taking Bitcoin as a form of payment but maintained his optimistic view on the future of crypto. "We are concerned about [the] rapidly increasing use of fossil fuels for Bitcoin mining and transactions, especially coal," tweeted Musk.

Bitcoin's intense electricity usage is par for the course. Its price rise is correlated with the increased computing power needed to mine additional supply. Lower renewable development costs are leading to higher capacity, which should help renewables gain a prominent role in the global energy mix over time.

Aside from the long-term trend, there's reason to believe that renewable solutions for mining crypto will gain traction over the short to medium term too. In fact, crypto mining could actually accelerate the transition to renewable energy. If utilities can make money on excess solar and wind energy by mining Bitcoin, then there's an incentive to develop projects even if battery storage technology remains limited. 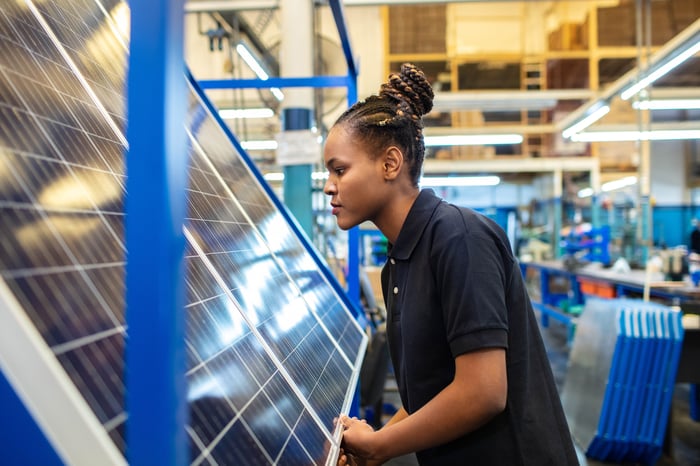 While it's impossible to know the true value of Bitcoin and Ethereum, the price decline makes it cheaper to buy tokens now than a month ago. Bitcoin reached an all-time high of $64,863 per token on April 13. Ethereum's all-time high came on May 11 at $4,362 per token. The combined market value of both tokens at all-time prices would be over $1.7 trillion. If it were a U.S.-based company, it would be the third-most valuable behind Apple and Microsoft. However, the sell-off has pushed the combined value down to just under $1 trillion.

Valuing cryptocurrency is a whole different ball game than valuing stock in a company. There are no quarterly reports or guidance, no conference calls to help you monitor business updates or gauge management's tone for clues as to where the company is headed. There's one to credit if the price rises, or blame if the price falls.

In fact, valuing cryptocurrency is also different from valuing a fiat currency or a commodity. The U.S. dollar represents the U.S. economy on a global stage. Its fluctuations are tied to American business and geopolitics. The same goes for oil, lumber, copper, and other commodities. A housing boom paired with timber supply chain issues and a lack of sawmill capacity is driving lumber prices to record highs. This dynamic provides a fairly simple explanation for rising lumber prices. With cryptocurrency, it's not as clean-cut.

A $1 trillion valuation may seem crazy; maybe it is. But for what could be a paradigm-shifting alternative to fiat currency, it's a valuation I'm able to wrap my head around.

Cryptocurrency volatility has become as standard as the setting sun. And that's a trend that's likely to continue for years to come. Although volatility impedes Bitcoin's aspirations to become a viable currency, Bitcoin has proved itself as an interesting commodity. It's going to be a roller-coaster ride, but the future of cryptocurrency seems bright enough to form a starter position in Bitcoin and Ethereum at these lower prices.