Please ensure Javascript is enabled for purposes of website accessibility
Log In Help Join The Motley Fool
Free Article Join Over 1 Million Premium Members And Get More In-Depth Stock Guidance and Research
By Anders Bylund - May 22, 2021 at 11:43AM

Winter is coming again. It's different this time, though.

Every media company worth its salt wants to produce the next Game of Thrones. The fantasy powerhouse based on George R.R. Martin's A Song of Ice and Fire books pulled in more than $2 billion of profit for HBO in eight seasons, dominated the Emmy Awards for years, and helped HBO boost its global subscriber list from 92 million to more than 142 million. The show cemented HBO as the top premium cable channel, building on the legacy of The Sopranos.

It looks like e-commerce giant Amazon.com (AMZN -0.99%) has found the next big-budget fantasy show to match Game of Thrones. Amazon Prime just wrapped filming the first season of The Wheel of Time, and the company already ordered a second season. 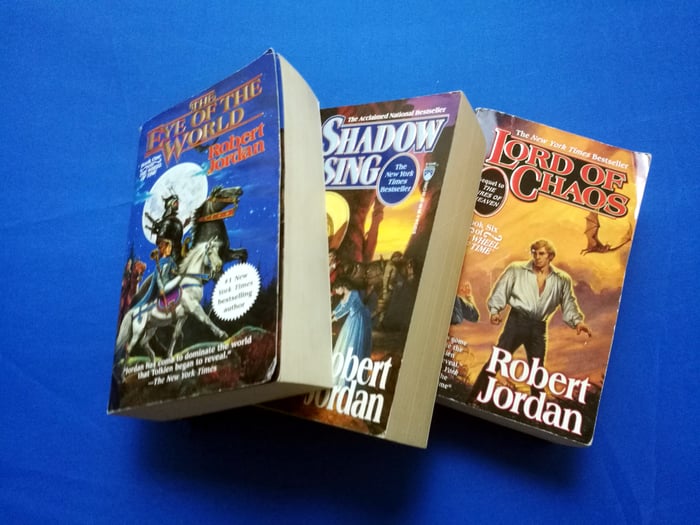 We don't have a premiere date yet for the first season of WoT but Amazon has already locked down the show's creative talent for a second outing. The official word came in a tweet from the show's official social media account, featuring a script for episode one of season two. That episode is named after a chapter from book 6 in the 15-volume series, indicating that Amazon might jump around the timeline of the plot. Straying from the source material will be familiar territory for Game of Throne fans.

Like HBO's fantasy saga, Wheel of Time also comes with a mix of fresh talent and established stars. Rosamund Pike jumps into the central role of Moiraine right after collecting a Golden Globe for her work in the Netflix (NFLX 2.96%) drama I Care a Lot.

Early renewals are rare in the realm of serial TV shows. AMC Networks (AMCX 4.49%) pulled the trigger on a second season of The Walking Dead before Rick Grimes ever woke up in a zombie-infested hospital. That was the start of another record-breaking series. Not every future winner gets that special treatment. HBO didn't dare to renew Game of Thrones until the first episode was met with glowing reviews. AMC let Breaking Bad run through the entire 7-episode first season before asking for another helping.

Now, the early renewal doesn't automatically make a surefire hit out of Wheel of Time. This isn't even Amazon Prime's only potential heir to Game of Thrones. The company is also working up a show in J.R.R. Tolkien's Lord of the Rings fantasy world, and that one was a multiseason order all along. The two sagas appear to have similar-sized budgets and both come with millions of enthusiastic readers.

Being mentioned in the same breath as a top-shelf Lord of the Rings series should be a good thing, of course. If both shows turn out to be popular, Amazon Prime could become the go-to service for epic fantasy fare for years to come. HBO never pulled that thread to follow up on the success of Game of Thrones, but AMC is attempting something similar with a plethora of Walking Dead spin-offs.

The combination of a generous budget, well-known names both in front of and behind the camera, and rock-solid original story material could very well result in a Game of Thrones-style fantasy hit and a franchise-starting tentpole. 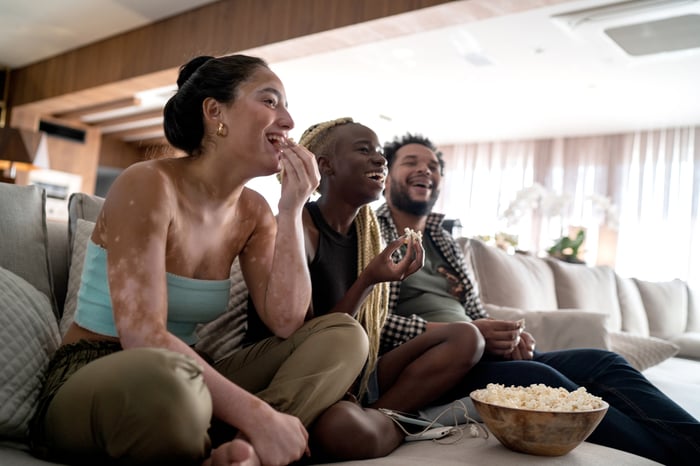 As a longtime Wheel of Time fan and also an Amazon shareholder, I hope that this show does justice to Robert Jordan's fantastic books. The potential payoff from scoring a culture-defining hit right now should be far greater than HBO's returns from Game of Thrones.

Streaming media platforms are a dime a dozen as the new broadcasting standard sweeps around the world, and Amazon would love to boost its standing as a high-quality content creator while people are picking their favorite long-term services. Netflix needs a global challenger. Amazon may fit the bill, depending on how Prime's original content production works out.

Here's hoping that Wheel of Time can pull its weight for Amazon, though we won't really know until the show hits the screen. The wheel weaves as the wheel wills.