Please ensure Javascript is enabled for purposes of website accessibility
Log In Help Join The Motley Fool
Free Article Join Over 1 Million Premium Members And Get More In-Depth Stock Guidance and Research
By Keith Speights - May 27, 2021 at 11:49AM

The company signed a key deal to market its hepatitis B vaccine in Germany.

Shares of Dynavax Technologies (DVAX 4.75%) were up by 3.6% as of 11:38 a.m. EDT on Thursday after having gained as much as 6.9% earlier in the session. The stock's rise came following the company's announcement that it has signed a deal with Bavarian Nordic to market and distribute its hepatitis B vaccine Heplisav B in Germany.

Dynavax received market authorization for Heplisav B from the European Commission in February. However, that regulatory win was only the first step for the company in commercializing its hepatitis B vaccine throughout the European Union. 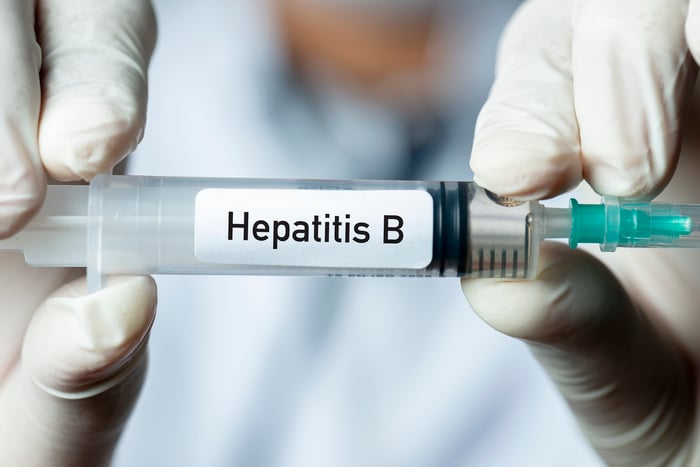 Bavarian Nordic has a solid marketing and distribution network already in place in Germany, so teaming up with it means that Dynavax won't have to build out its own sales force in the EU's largest market.

Dynavax expects to launch Heplisav B in Germany in the fourth quarter. However, the biotech company's stock could have other positive catalysts before then. Over the remainder of 2021, several of its collaboration partners are expected to report on the results from clinical studies of COVID-19 vaccine candidates that use Dynavax's CpG 1018 adjuvant.