The cloud computing and enterprise software company's stock seems to be picking up a tailwind from other short squeezes.

Shares of Appian (APPN 1.43%) were gaining Tuesday even though there was no company-specific news out regarding the cloud-based provider of low-code software. Instead, the stock seemed to be benefiting from talk about short squeezes among retail investors on Reddit's WallStreetBets and other forums. 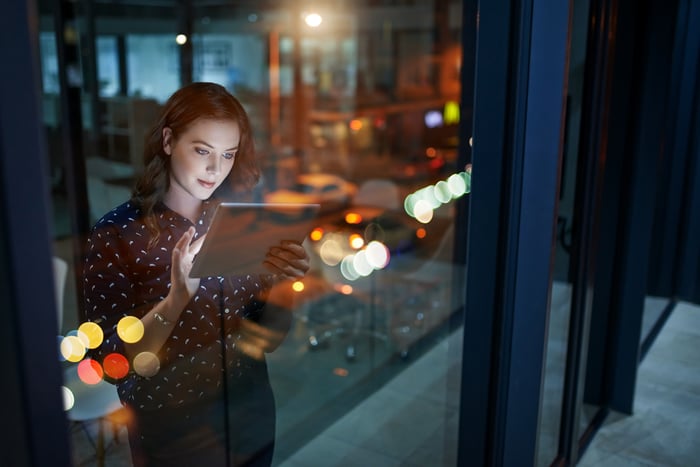 Appian stock has not attracted the attention of the WallStreetBets crowd, but between November and February, it did skyrocket in what seemed to be an extended short squeeze. Groups of retail traders have successfully initiated those pressure moves on heavily shorted stocks like GameStop and AMC Entertainment this year to generate massive returns for those who correctly timed their trades, and there has been some correlation between gains in Appian and "meme stocks."

Appian's short interest declined considerably at the beginning of 2021 as the stock price soared, but it has ramped up again in recent weeks as the stock fell following the company's first-quarter earnings report last month. As of May 14, 21% of Appian's float was sold short, a significant percentage.

Appian stock is still 60% below the peak it reached in February and it's unlikely to test those levels again soon without a significant acceleration in the business. A number of growth stocks, including many in the cloud software sector, hit stratospheric highs in February, but have since cooled off as investors have rotated back into value stocks and cyclical stocks in anticipation of the U.S. economy reopening and higher interest rates.

At its peak, Appian was trading at a price-to-sales ratio of more than 50. Currently, it looks more reasonably valued at a P/S ratio of 23.