Uber has a nearly 14% stake in its Asian peer.

A new rideshare giant will soon hit the U.S. stock market, if its ambitious plans are realized. DiDi Chuxing, China's largest company in the sector and therefore that country's equivalent of Uber Technologies (UBER 9.24%) or Lyft, has filed to go public on either the Nasdaq or the New York Stock Exchange.

In the relatively early stage filing, made under the business name Xiaoju Kuaizhi, DiDi did not specify how many of its American Depositary Shares it will sell in its U.S. initial public offering, nor a price range for those securities. 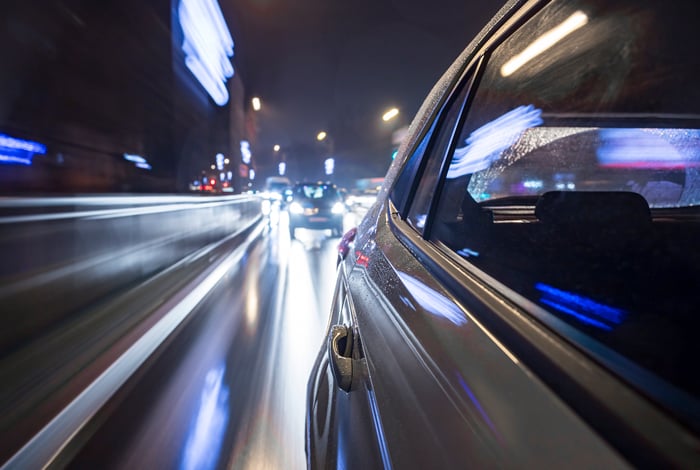 It did specify an amount of $100 million in total proceeds in the filing, although that figure is only a placeholder for now. A Reuters article on the filing said "sources familiar with the matter" had previously told the news agency that the company might raise $10 billion in the listing.

DiDi describes itself as "the world's largest mobility technology platform." It is a market leader in the rideshare space in its native China, and is active in 14 other countries. The largest stake in DiDi -- 21.5% -- is owned by the Vision Fund of Japanese tech investment vehicle SoftBank. Fellow Asian tech heavyweight Tencent Holdings has a nearly 7% stake, as does Uber (13.8%).

Like Uber and Lyft, DiDi has struggled to make a profit, although lately its fortunes have dramatically improved with the retreat of the coronavirus pandemic in Asia.

In 2020, its total revenue fell by 8% to the equivalent of $21.6 billion, while net loss was slightly deeper than the previous year at $1.6 billion. In the first quarter of 2021, though, its revenue more than doubled year over year to $6.4 billion, while it flipped into the black on the bottom line, landing at a profit of $30 million.

Down 38%, This Is my Top High-Yield Dow Jones Dividend Stock to Buy Now

Surprise! This Mining ETF Might Be a Compelling Addition to Your Tech Stock Portfolio

Why QuantumScape Fell 23.8% in September 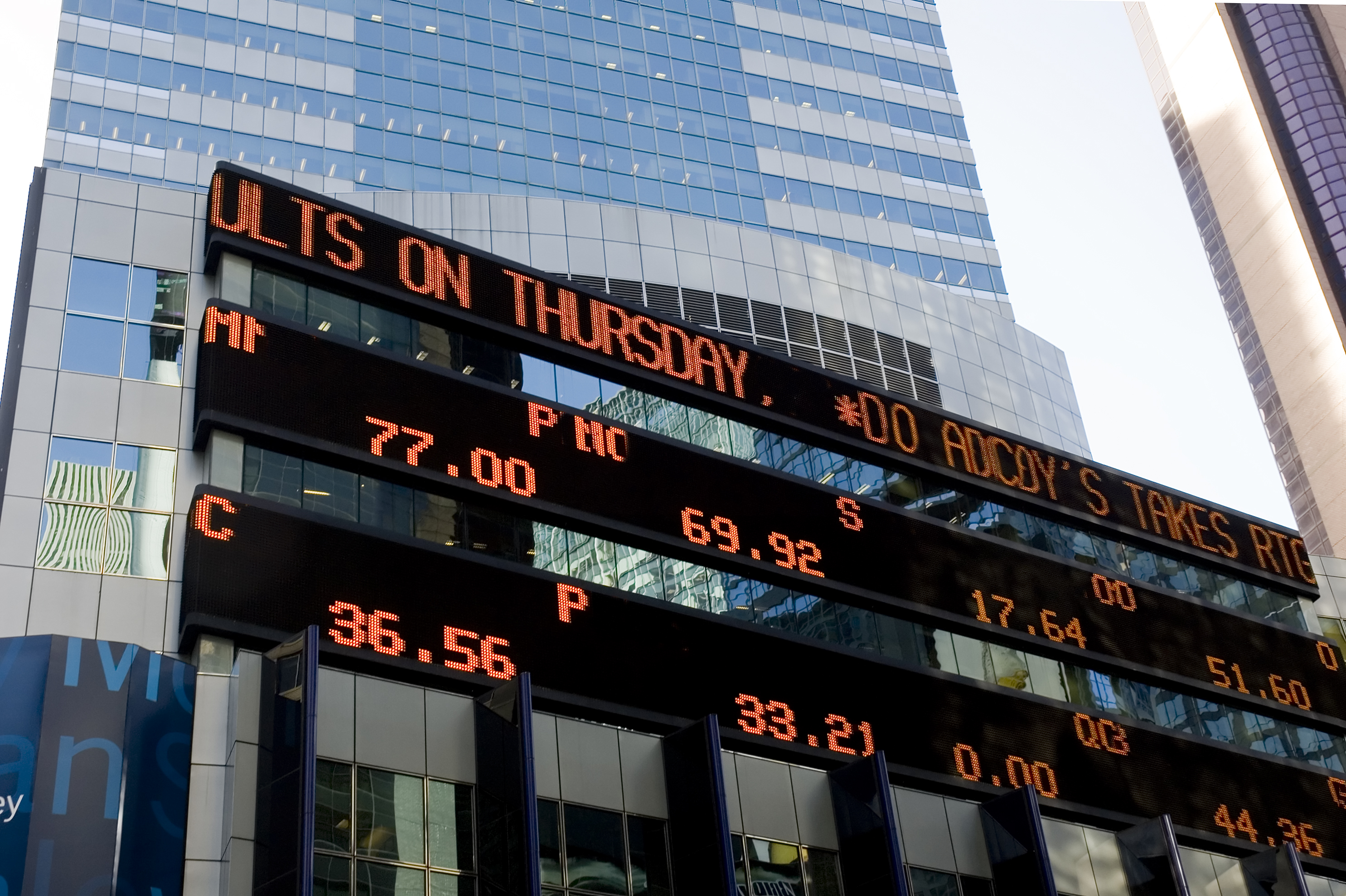