Biogen isn't the only company whose shares should benefit from a breakthrough drug.

Biogen (BIIB 4.72%) stock rocketed to a six-year high earlier this week on news that its therapy, aducanumab, was the first Alzheimer's drug approved in nearly 20 years by the U.S. Food and Drug Administration (FDA). This is a huge deal, not only for Alzheimer's patients, but for Biogen and its shareholders. However, if you didn't get in on Biogen stock already, you'll pay dearly if you want to get in on the surge.

There are two other biotech stocks, however, whose recent breakthroughs could drive the profits for years to come, and they are still priced modestly -- for now.

Alkermes (ALKS 3.16%) just got approval this month from the FDA for Lybalvi (a combination of olanzapine and samidorphan) as a treatment for adults with schizophrenia and bipolar 1 disorder. Alpine Immune Sciences (ALPN 1.62%) is coming off a strong Phase 1 trial for ALPN-202, its immuno-oncology therapy to stimulate the body's immune systems to better fight several types of cancer, including pancreatic, colorectal, and uterine cancers. 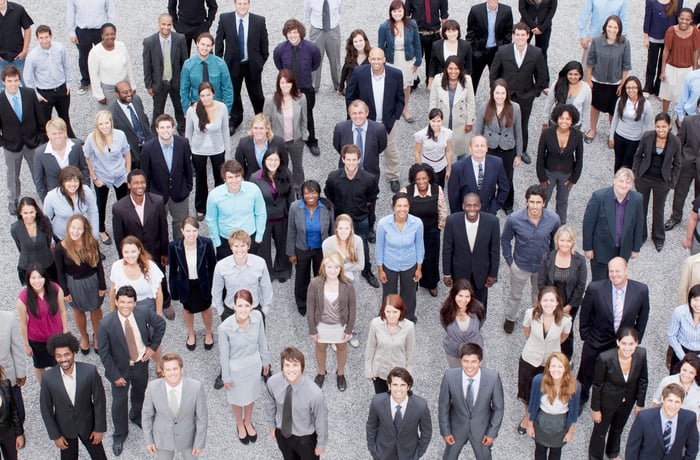 The case for Alkermes

Alkermes' stock is up more than 17% this year and more than 5% this month after the Lybalvi approval news came on June 1. The company said it expects to begin selling Lybalvi by the fourth quarter of the year. Akermes specializes in treating addiction, schizophrenia, neurological disorders, and cancer. Lybalvi is the fourth drug the company has brought to market so far, with its biggest seller as of now being Vivitrol, a drug used to treat opioid or alcohol addiction that brought in $74.5 million in the first quarter.

The potential for Lybalvi comes at a good time for Alkermes, which reported $251.4 million in first-quarter revenue, only a 2% gain year over year. The company isn't profitable yet, though it has improved margins. It lost $22.4 million in the quarter, compared with $38.7 million in the same period in 2020.

While Lybalvi is far from the only drug available to treat schizophrenia or bipolar disorder, there are plenty of profits to be made in the sector. The U.S. market for mental disorder treatment, according to a report by Coherent Market Insights, was estimated at $48.4 billion in 2020 and is expected to climb at a compound annual growth rate of 6.6% through 2027 to hit $75.7 billion.

On top of that, the company has a strong pipeline of product candidates. It's led by anti-cancer drug nemvaleukin, which has been given an orphan drug designation for the treatment of mucosal melanoma (a rare type of cancer that typically affects the mucous membranes) by the FDA and is also being looked at to treat a range of difficult-to-treat tumors.

The case for Alpine Immune Sciences

Alpine Immune Sciences is a clinical-stage biotech that focuses on cancer, autoimmune, and inflammatory therapies. Its stock is up more than 127% over the past 12 months, but down more than 26% for the year.

The company has no marketed drugs and little revenue at this point. In the first quarter, it reported $3.2 million in revenue from a collaboration with AbbVie for its lupus/autoimmune therapy, ALPN-101. While that represented a rise of 194% year over year, the company lost $10.6 million compared with the $5.5 million it lost in the same quarter in 2020.

There are several reasons to be optimistic about the company's future, however. Its deal with AbbVie could net as much as $805 billion in milestone payments, plus additional royalties if ALPN-101 is approved by the FDA. Alpine also just joined the Russell 3000 Index, making it a more likely stock selection for index funds.

More importantly, Alpine has a second cancer drug, ALPN-202, in development as a therapy for advanced malignancies. Like ALPN-101, it works by stimulating a protein in T-cells called CD28 to improve immune responses to cancer. In a recent Phase 1 trial, the company said the treatment was well tolerated, and 61% of the patients in the study who were able to be evaluated saw some clinical benefit despite having tumors that were traditionally not responsive to therapies.

Alkermes is the safest choice of the two biotech stocks. It already has a potential blockbuster drug that should start paying off later this year and that will help fund more research for the company. I also like the long-term potential for its anticancer drug, nemvaleukin, and additional monies from Lybalvi will help in nemvaleukin's development.

Alpine, with no marketed drugs, is a bit riskier, but there's also more upside, as the company's stock could take off if either ALPN-101 or ALPN-202 are approved. It also has financial backing from AbbVie that should allow it to focus on research and development until it can bring a drug to market.