Please ensure Javascript is enabled for purposes of website accessibility
Log In Help Join The Motley Fool
Free Article Join Over 1 Million Premium Members And Get More In-Depth Stock Guidance and Research
By Selena Maranjian - Jun 16, 2021 at 8:30AM

There are certain kinds of companies that tend to do well no matter how the economy is doing.

So what do you think -- is it going to fall sharply in the near future?

You could sell many or all of your stocks just in case there's a stock market correction, but if it doesn't happen, you'll likely end up losing out on gains while sitting on the sidelines. You would be engaging in "market timing," which is not a great wealth-building practice. 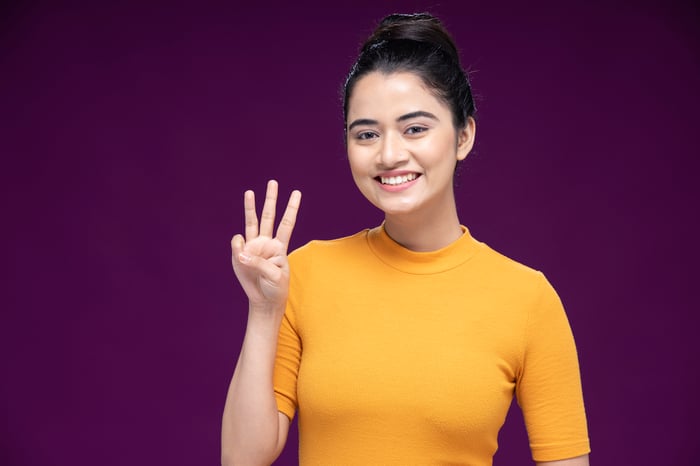 It's often best to just ride out any downturns, as great stocks will keep hitting new highs despite occasional drops.

But if you're really worried about it and are a risk-averse sort, you might consider investing in some resilient companies -- ones that can be seen as defensive plays.

It's hard to get more resilient in the face of a recession than Kimberly-Clark (KMB 0.47%). No matter how the economy is doing, consumers will still be needing -- and buying -- toilet paper, diapers, paper towels, and tissues. (The stock encompasses many brands, too, including Scott, Cottonelle, Huggies, Viva, Kleenex, Kotex, Poise, Depend, Andrex, Pull-Ups, GoodNites, Intimus, Neve, Plenitud, Sweety, Softex, and WypAll, all of which hold the No. 1 or No. 2 market-share position in 80 countries.)

People did a lot of stockpiling of these products early in the pandemic, so more recent Kimberly-Clark sales have been less robust. Still, the company remains a solid long-term investment, as it keeps producing items that are always in demand -- and cuts costs, too.

Kimberly-Clark is also a solid dividend-paying stock, with a recent yield topping 3.5%. That's a plus in a recession, because while business could possibly slow, the dividend is likely to keep being paid out -- as long as the company remains healthy. Companies never want to reduce, suspend, or eliminate their dividends, as that would make their business look less robust and would discourage shareholders.

On top of that, the stock does not seem overpriced, with its recent price-to-earnings (P/E) ratio near 20 and below its five-year average.

Then there's CVS Health (CVS 0.38%), a company that's likely to see much of its business remain intact during a recession, as people will still need to shop for sundries and pick up their prescriptions.

The company actually got more business from the pandemic, as it became a major testing and vaccination destination. CVS is also aiming to grow its business -- in part via new HealthHUBs which will expand on the MinuteClinic concept, offering a range of additional services, such as sleep apnea testing and diabetes monitoring. It expects to have about 1,000 HealthHUBs by year-end.

CVS Health is also a dividend payer, with a payout recently yielding 2.3%. The payout has not increased in recent years, as the company wants to first pay down much of its debt, in part incurred when it acquired health insurer Aetna.

CVS stock appears a reasonable value now, too, with a recent P/E ratio in the mid-teens. 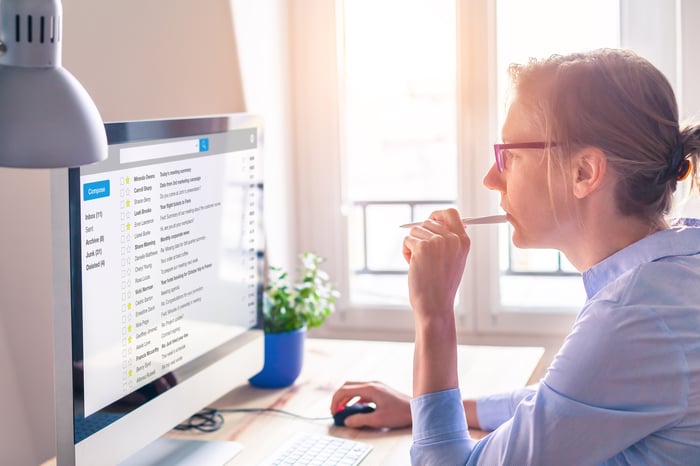 In recent years, Microsoft (MSFT -0.26%) has made itself even more of a resilient business. Yes, it was already a giant in operating systems (Windows), productivity software (Office), and gaming (Xbox), among other things.

It has turned its dominant Office software suite into a subscription service, dubbed Office 365, and offers Microsoft 365, too, with more included services. This is a big deal, because in the past, the company would largely have to wait for consumers and businesses to decide that it was time to upgrade their software. Now they simply keep paying Microsoft throughout the year via their subscriptions. Those are income streams likely to continue when the stock market is booming or busting.

Of course, there's even more to like about Microsoft than that. Consider its augmented reality technology, which recently won a $22 billion government contract. Microsoft also is home to the Azure cloud computing service, which has won its own $10 billion contract with the Department of Defense. It competes with Amazon's Amazon Web Services (AWS) cloud service, and according to some, offers more features.

There are many other kinds of companies that tend to do well in recessions -- just think about all those non-negotiable expenses you face regularly, such as food, utilities, transportation, phone service, internet access, personal care products, and so on. Including some (or many) in your portfolio can give it some ballast.

How to Increase Your Dividend Income Without Lifting a Finger