Please ensure Javascript is enabled for purposes of website accessibility
Log In Help Join The Motley Fool
Free Article Join Over 1 Million Premium Members And Get More In-Depth Stock Guidance and Research
By Howard Smith - Jun 17, 2021 at 11:57AM

Positive press on its battery-electric truck may be fueling retail trader crowd interest.

One of Nikola's new Tre battery electric semitrucks was evaluated by freight industry news organization Freightwaves yesterday, and the test ride got positive reviews. With 32% of the public share float sold short, could the positive news contribute to Nikola becoming the next new meme stock? 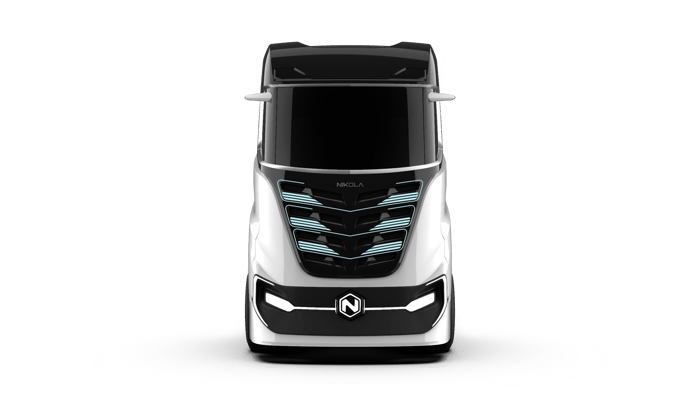 Freightwaves' Alan Adler, in a nod to earlier criticisms when the company exaggerated claims of progress, said: "Nikola Tre daycab is no enhanced computer image or exaggeration. It is a very real truck."

In its first-quarter 2021 update provided in May, Nikola said it continues commissioning the first batch of five Tre battery electric vehicles (BEVs) that came from its Ulm, Germany, manufacturing facility. The recent evaluation of one of those trucks occurred near Nikola's new Arizona facility, where construction is under way.

During the test ride, Varoujan Sarkissian, Nikola's global head of vehicle electrical and controls systems, reiterated what the company said in May, that "From the timeline standpoint, we are still on track to deliver in the fourth quarter of 2021." The testers complimented the lack of engine noise, the "modern setup" of the cab, and the tight turning radius.

With Nikola reporting continued progress, and the stock's high level of short interest, it may be that today's move is part of a drive by the retail trading crowd to make Nikola another meme stock. Long-term investors, of course, should ignore that type of noise. The BEV and subsequent development of a hydrogen fuel cell vehicle will be what determines how Nikola shares fare in the future.