The tech stock has seen impressive momentum in recent weeks.

The stock's gain was likely driven primarily by a bullish day in the market for tech stocks -- particularly for growth tech stocks like Shopify. 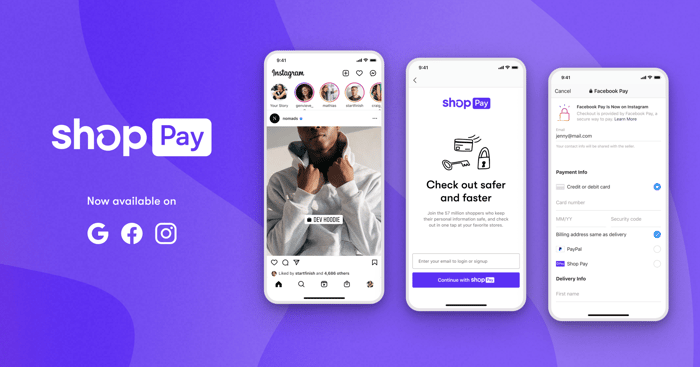 Highlighting optimism for tech stocks on Thursday, the tech-heavy Nasdaq Composite was up 0.9% as of this writing, even as the S&P 500 dipped about 0.1%. Many growth stocks, however, rose several percentage points.

Though broader-market indices like the S&P 500 and the Nasdaq Composite have been trading around all-time highs recently, many growth stocks haven't fully recovered from a growth stock-focused sell-off earlier this year. But Shopify shares have surged recently as investors seem to be applauding the company's business momentum and some of its recent integrations with tech giants Facebook and Alphabet.

On Tuesday, Shopify announced that its mobile payments technology Shop Pay is coming to Facebook, Instagram, and Alphabet's Google this year. "Shop Pay will be available to more than 1 million merchants across [Facebook, Instagram, and Google] -- even if they don't use Shopify's online store," management said in a press release.

New partnerships like this and the company's incredible 110% year-over-year revenue growth in Q1 have driven investor optimism for shares recently -- and that seems to be carrying into today's rally for growth tech stocks.