Social Security payments could climb significantly this year because of inflation.

Based on changes so far this year, the increase could exceed 4% in 2022. If so, then the increase would be the biggest increase since 2008, when recipients nabbed a 5.8% bump up in retirement income.

Social Security's employees don't audit the spending habits of retirees. Instead, the decision to increase payments is based on the annual price change in various goods and services using the Consumer Price Index for Urban Wage Earners and Clerical Workers (CPI-W). 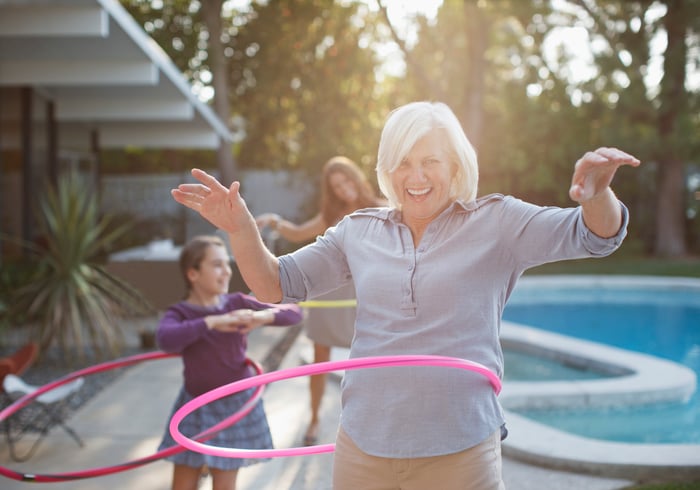 Specifically, the monthly CPI-W results for the third quarter of the current year are compared to the third-quarter reading from the most recent year in which a Social Security increase was awarded. For example, if there wasn't an increase awarded last year, but there was an increase awarded two years ago, then the current year would be compared to the numbers from two years ago.

If the third-quarter CPI-W is higher than the comparison period, then Social Security payments will increase by the exact amount of the CPI-W increase. If the CPI-W is equal to or lower than the comparison period, then no increase is awarded. Increases in Social Security income due to the change in CPI-W are referred to as cost of living adjustments (COLA).

It's too early to say for sure, but CPI-W is notably higher in 2021 than it was in 2020. If that trend continues in the third quarter, then recipients could be in store for their biggest pay raise in over a decade in 2022.

CPI-W data is available through May 2021. As you can see in the following table, the CPI-W is 4.4% higher in the three-month period from March through May versus the same period in 2020. If this was third-quarter data, then the corresponding 4.4% increase in Social Security payments would be significantly higher than anything recipients have seen in years because the average Social Security increase over the past five years has been just 1.6%.

Inflationary pressures could mean we're in store for the biggest increase in benefits in over a decade, but there's no guarantee this will happen. Ultimately, inflation needs to remain equally strong or stronger in the third quarter for Social Security recipients to receive an increase of this size in 2022. 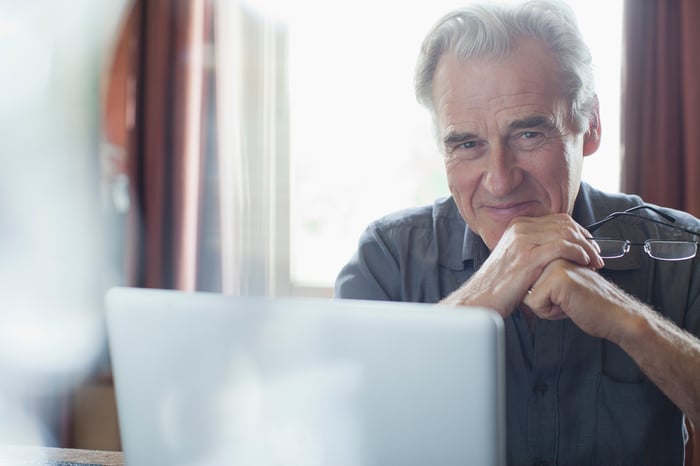 That being said, the Federal Reserve's recent projections suggest a big increase is possible. On June 16th, the Central Bank boosted its gross domestic product, or GDP, outlook to 7% -- the highest rate since the 1980s -- and upped its inflation estimate for this year to 3%, excluding volatile food and energy prices, up from 2.2% in March.

If inflation remains high in the third quarter, then the total dollar increase in your Social Security benefit might not be too exciting, though. The average retired worker is collecting $1,554 per month in 2021, according to Social Security's statistical snapshot in May, and that means a 4.4% increase will translate into only about $17 per week in extra income for the average retiree.

Certainly, no one will complain about an additional $68 per month in income, but that's unlikely to move the needle for most people, making it smart to consider other ways to maximize your Social Security, too.