There was a big shakeup in the biotech's C-suite.

On a generally lousy day for stocks, Athira Pharma (ATHA -2.24%) did even worse than many decliners on Friday. The shares fell by almost 39% on the day, on disquieting news about the company's leadership.

Athira announced that its COO, Mark Litton, has been tapped to lead the company on an interim basis. The appointment, effective immediately, is necessary because the company's board of directors has placed CEO Leen Kawas on temporary leave from her duties. She will, however, retain her seat on the board. 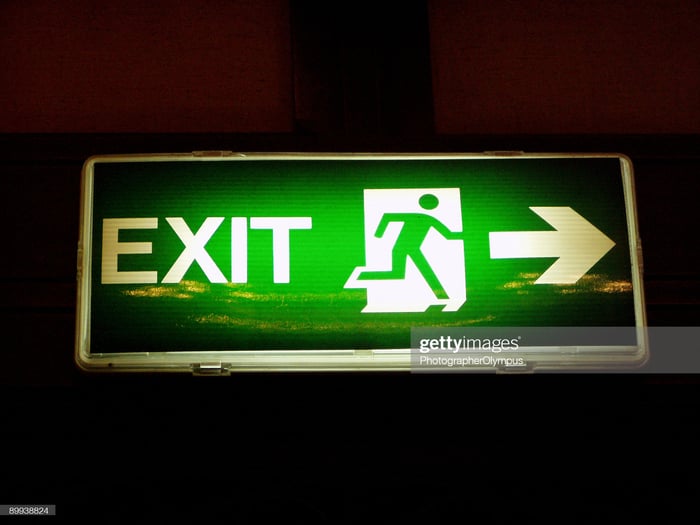 Controversy is swirling around Kawas because, according to STAT, she has been accused of altering images used in several research papers she authored while a graduate student at the University of Washington. Both an independent special committee of Athira's board and the university are investigating the matter; neither will comment further until their reviews are finished.

Athira quoted board chair Tachi Yamada as saying that "Athira is committed to the integrity of scientific research in its mission to restore neuronal health for those suffering from neurological diseases, so that patients can regain their memories, lives, and family relationships."

Those are noble words, but they're obviously not landing with investors. Athira is a clinical-stage biotech, and as such, trust in its management is imperative. While the controversy around Kawas shouldn't affect its progress in advancing its ATH-1017 Alzheimer's drug, it's just not a good look for a company that has yet to bring a product to market.

Why Shares of Athira Pharma Are Climbing Today