The company's gains from yesterday spilled into today.

Shares of the video streaming platform Roku (ROKU -0.65%) jumped today as investors continued snatching up shares of the company after an analyst increased his price target for the tech stock yesterday.

Shares of Roku were up by 5.4% at the close Tuesday.

Loop Capital Markets analyst Alan Gould raised his price target on the stock to $475 yesterday, up from his previous target of $450. Gould said in an investor note that, "Roku's platform revenue should also benefit by the aggressive marketing by the streaming companies." 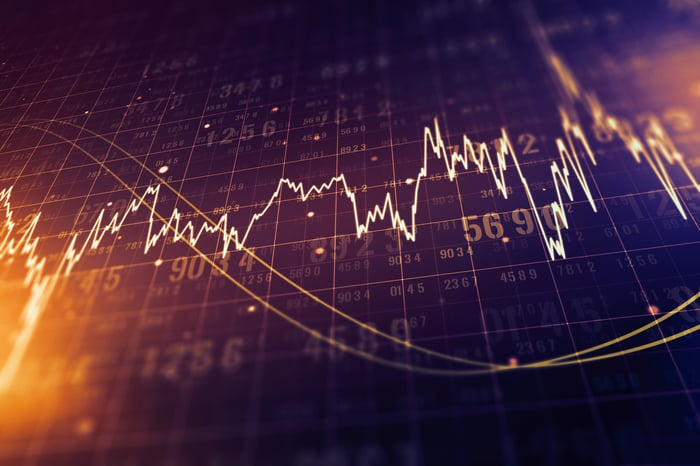 As a result of the price target increase yesterday, investors pushed the company's share price up about 4%. And today's jump appears to be a carryover from yesterday as the positive sentiment toward Roku's stock grows.

Investors might also be bullish on Roku right now after the company said just last week that its new Roku Originals -- its original video content -- have "surpassed our expectations" and that millions of people are already streaming its content.

Roku launched 30 original series two weeks ago and plans 45 more this year. The company is tapping into the success of The Roku Channel, which reaches about 70 million U.S. households.

Roku soared last year as investors looked to stocks that would benefit as people were socially distanced and spent more time at home. But even with some volatility in 2021, Roku's shares have gained 21% year to date.

Investors are likely taking notice that this tech company is more than just a stay-at-home stock and that it's building out a leading position among video streaming platforms.