Please ensure Javascript is enabled for purposes of website accessibility
Log In Help Join The Motley Fool
Free Article Join Over 1 Million Premium Members And Get More In-Depth Stock Guidance and Research
By Keith Speights – Jun 24, 2021 at 10:42AM

Shares of Eli Lilly (LLY 0.19%) were soaring 7.8% higher at 11:05 a.m. EDT on Thursday. The big gain came after the drugmaker announced that the U.S. Food and Drug Administration (FDA) had granted Breakthrough Therapy designation to Lilly's experimental Alzheimer's disease drug donanemab. Lilly also said that it plans to file for accelerated FDA approval of the drug later this year.

Breakthrough Therapy designation allows for an expedited review of drugs that target serious conditions. This designation can be given when "preliminary clinical evidence indicates that the drug may demonstrate substantial improvement over available therapy on a clinically significant endpoint(s)." 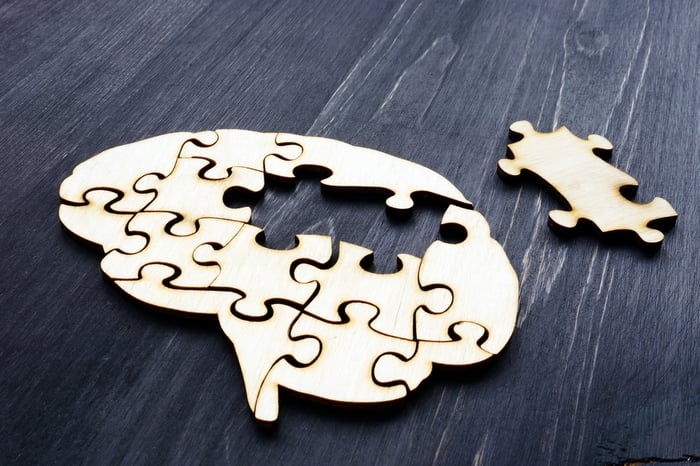 In March, Lilly reported promising data from a phase 2 study of donanemab. The drug showed significant slowing of cognitive decline on a commonly used scale compared to placebo. With Biogen winning FDA approval for Aduhelm earlier this month, many expected Lilly to push for an accelerated approval pathway for its Alzheimer's disease candidate.

Investors have good reason to cheer today's news from Lilly. The big pharma stock could have another positive catalyst on the way as well. An FDA approval decision for Olumiant in treating moderate to severe atopic dermatitis is expected in the early part of the third quarter of this year.