Many high-growth tech stocks have seen price pullbacks over the past few months, due to concerns about higher bond yields, inflation, and decelerating growth for companies that benefited from the pandemic.

That sell-off created some buying opportunities -- but some of the sector's pricier names merely pulled back slightly, held onto their gains, or even rallied. That relative strength is admirable, but it's a bit frustrating for investors who don't want to pay the wrong price for the right company.

That's why I'm making a shopping list of expensive tech stocks which I'd eagerly buy during the next market crash. Let's take a look at three of those companies: Snowflake (NYSE:SNOW), Twilio (NYSE:TWLO), and CrowdStrike (NASDAQ:CRWD). 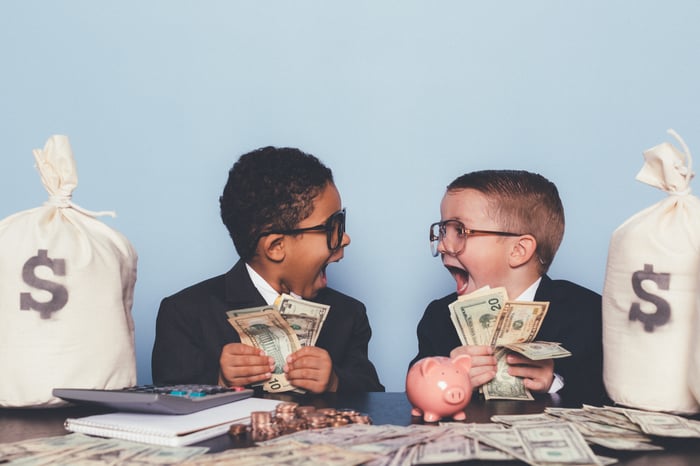 Snowflake was one of the hottest tech IPOs of 2020, thanks to its jaw-dropping growth rates and big investments from Berkshire Hathaway and salesforce.com.

Snowflake's cloud-based data warehouse pulls all of a company's data onto a single platform, where it can then be fed into third-party data visualization apps. Its service breaks down the silos between different departments and computing platforms, which makes it easier for large companies to make data-driven decisions.

Analysts expect Snowflake's revenue to rise 88% this year, with a narrower loss. However, its stock still trades at 65 times this year's sales -- which indicates there's still far too much growth baked into the stock. But if Snowflake gets cut in half in a crash, I'd consider starting a big position. 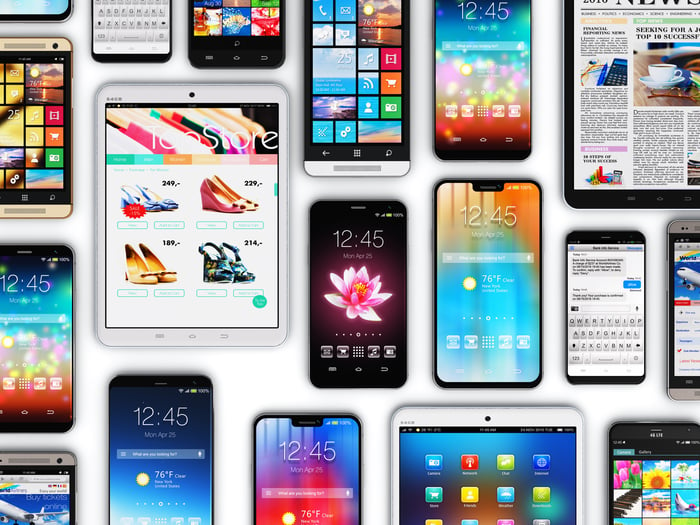 In the past, developers built those tools from scratch, which was generally time-consuming, buggy, and difficult to scale. However, developers can now outsource those features to Twilio's cloud service by simply adding a few lines of code to their apps.

Twilio's revenue rose 55% to $1.76 billion in 2020. Its net expansion rate, which is comparable to Snowflake's net retention rate, reached 137%. In the first quarter of 2021, its revenue jumped 62% year over year to $590 million as it integrated its recent purchase of the customer data firm Segment.

Analysts expect its revenue to rise 44% this year, but for its non-GAAP earnings to dip into the red again amid higher investments and rising A2P (application-to-person) fees, which are now charged by carriers whenever an app accesses an SMS network.

That near-term outlook doesn't look great for a stock that trades at nearly 30 times this year's sales. However, I still think Twilio has great growth potential, and I'd definitely buy its stock at a lower price.

CrowdStrike is a cybersecurity company that differs from its industry peers in one major way. Most cybersecurity companies install on-site appliances to support their services, which can be expensive to maintain and difficult to scale as an organization expands. CrowdStrike eliminates those appliances by offering its end-to-end security platform as a cloud-based service.

CrowdStrike's growth clearly reflects its disruptive potential. Its revenue rose 82% to $874.4 million in fiscal 2021 (which ended this January), its number of subscription customers increased 82% to 9,896, and its net retention rate stayed above 120%.

CrowdStrike also turned profitable on a non-GAAP basis in 2021, with a net profit of $62.6 million. Its non-GAAP net income rose more than fivefold year over year to $23.3 million in the first quarter of 2022.

Those numbers are impressive, but CrowdStrike still trades at about 350 times forward earnings and more than 40 times this year's sales. Therefore, this is another stock I won't buy unless the market crashes.