The company attempted to clarify "confusion" related to its recent late-stage clinical results.

Shares of CEL-SCI (CVM 4.25%) soared 8.6% higher on Wednesday. The big jump came after the company released a letter to its shareholders related to results announced from a phase 3 clinical study last week.

CEL-SCI reported on June 28 that its experimental immunotherapy Multikine missed the primary endpoint of a phase 3 study targeting head and neck cancer. The drug didn't improve overall survival in patients who also received chemotherapy. The biotech stock plunged 45% on the news. However, patients who received Multikine followed by surgery and radiotherapy did achieve a significant overall survival benefit. 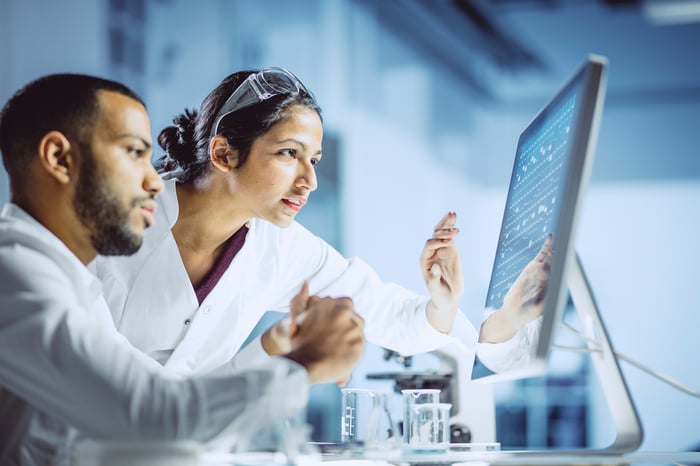 Today, CEL-SCI sought to "address some confusion" about those results in its letter to shareholders. The company said that there were "some false assertions and misrepresentations" made about its results.

In particular, CEL-SCI stated that it would be able to file for U.S. Food and Drug Administration (FDA) approval of Multikine based on the results from the arm of the study with patients who received its immunotherapy along with surgery and radiation. The company also refuted allegations that it had sat on the phase 3 data for more than a year before releasing it and had done "data mining" to show a clinical benefit for Multikine.

CEL-SCI now plans to meet with the FDA with the intention to file for FDA approval of Multikine in treating patients with head and neck cancer who receive surgery and radiation as follow-on therapy.

Will All End Well for This Popular Reddit Biotech?

Can You Count on This Popular Reddit Cancer-Treatment Stock?