Shares of North America-focused precious metals miner Hecla Mining (NYSE:HL) fell a touch over 17% in June according to data from S&P Global Market Intelligence. The interesting thing here is that the prices of silver and gold had little to do with the stock move, but you need to step back a little bit and look at the bigger picture to really see what's going on.

In a mid-June presentation to investors, Hecla noted that between Jan. 29 and June 11 its stock was up 59%. Its closest peer had advanced 19% over that same span. Those dates may seem a little random, but they aren't: Hecla's management noted the silver short squeeze that was going on at the time. That event was driven by Reddit message board speculators and, according to Hecla, its relatively larger advance "demonstrated brand value." However, since about mid-June, Hecla's stock has been in a downtrend that has, notably, continued into early July. 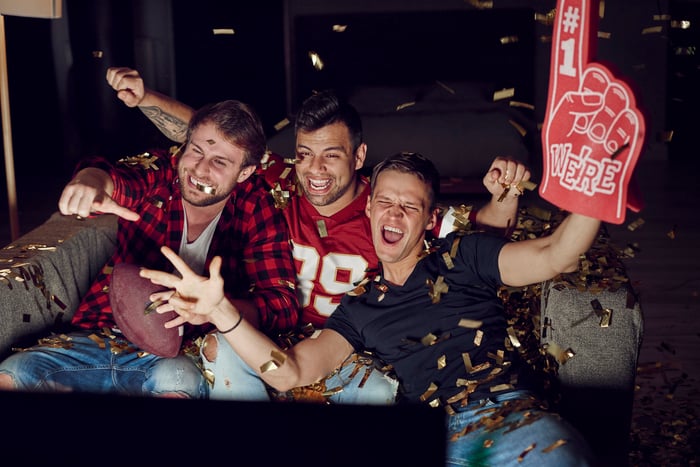 That, however, is how the Reddit madness works. A stock is selected as a favorite and then dropped like yesterday's trash. Sometimes it gets picked up again, sometimes not. The moves are almost entirely driven by emotion, so it's virtually impossible to tell what's going to happen at any given moment. When the Reddit board gets active around a stock, most investors should probably step aside and let the madness of the crowds play out.

To be fair, there are positive things going on at Hecla, including the expectation that the miner's Lucky Friday mine will increase its silver production 2.5 times over 2020 levels by 2023. And it has a unique silver-linked dividend that might entice some income investors. But with Reddit speculators pushing the shares around, all but the most aggressive investors should probably watch this stock from the sidelines. When things cool down it might be worth a closer look for those seeking out a silver investment.