Ballard Power looks like the best of a bad bunch.

Doing best of all today is fuel cell company Ballard Power Systems (BLDP -7.23%). Ballard is down, too, of course -- falling 4.3% -- but right now, it's the best of a bad bunch, and Ballard may even have a bit of momentum. 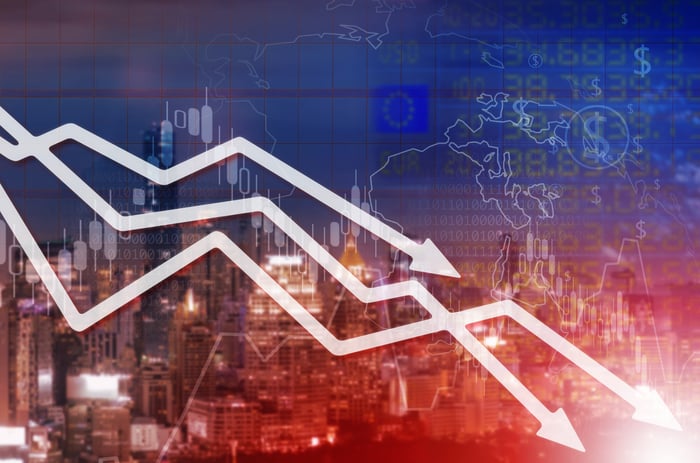 Plug Power in particular got a boost last week when Citigroup crowned the company "the center of the hydrogen economy," and praised Plug's growth prospects. But lately, it's been Plug rival Ballard that's been doing most of the growing.

Over the last week or so, Ballard has announced:

Granted, you can question (and I do) whether the sale of a single fuel cell module is really grounds for an entire press release by Ballard. But the company is clearly trying to build momentum heading into its upcoming Q2 2021 earnings report, due out Friday, Aug. 6.

The fact that Ballard stock isn't suffering quite as much as the other fuel cell stocks are today suggests that, for now at least, the plan is working.