Value footwear company Skechers (NYSE:SKX) delivered a blowout second-quarter report last week that showed improvement, and mostly dramatic improvement, in every metric. The company's stock experienced a long period of ups and downs prior to the pandemic, and with its solid Q2 performance, it might be to time to give Skechers stock some love. 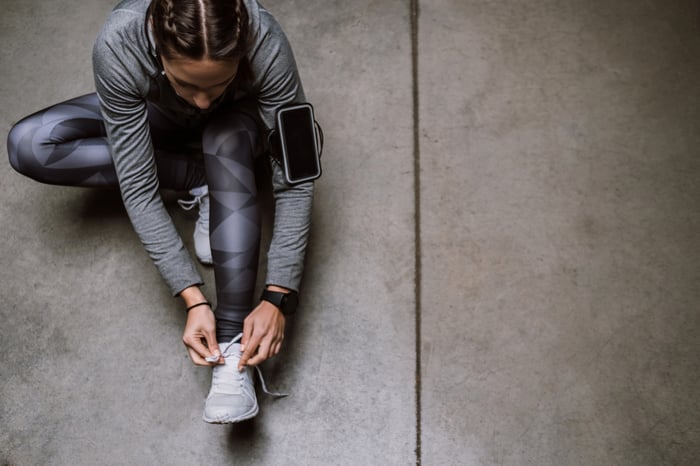 But Skechers' small size shouldn't deter investors from seeing its achievements and its opportunity. In the 2021 first quarter it already demonstrated a solid rebound, and that exploded in the second quarter. Sales increased 127% year over year and 32% over 2019 levels to a record high. It also widened its gross margin to a record 51.2% and posted record quarterly earnings per share (EPS) of $0.88. Based off of the exceptional performance, management raised third-quarter guidance to $1.6-$1.65 billion in sales and $0.70 to $0.75 EPS.

The company has a strong foothold in its international segment, which accounts for 58% of sales. China is a large growth market, with sales increasing 174% in that region in Q2. But with the pandemic and restrictions still active in many countries, international sales have a long way to expand.

Domestic wholesale has been a weak point in the past, but it rebounded with a more than 200% increase the second quarter. That was in addition to strength in direct-to-consumer, where it has been focusing efforts and investments. Total DTC increased nearly 140% in Q2.

Consumers saving money as the economy recovers may have been a tailwind for Skechers' value footwear. But Skechers' opportunity lies beyond a pandemic growth spurt.

Skechers is developing products with what it terms "comfort technology," and that's how it differentiates itself from premium brands like Nike and Lululemon Athletica. It operates under 31 different names and offers more than 3,000 products, providing it with a large and sturdy niche to compete with other brands. 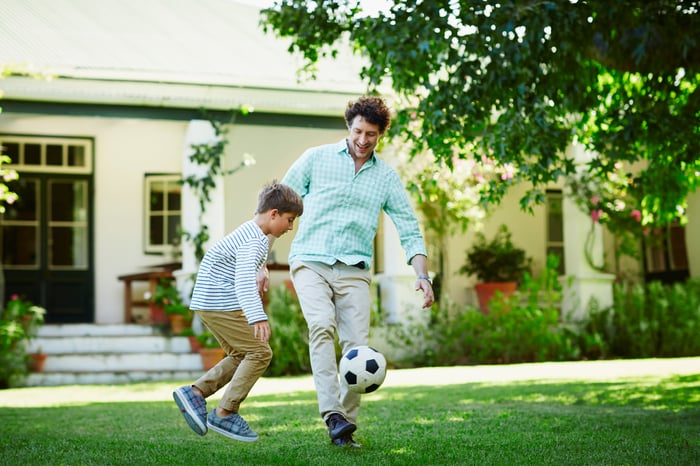 Combined with a budget-friendly environment as well as high inflation rates, Skechers raised its prices and had less inventory to put on sale. The average selling price per unit increased 17% year over year in the second quarter. That helped its program run efficiently and gives it leverage to operate in the next few quarters from a point of strength.

Skechers was fumbling with its e-commerce program before the pandemic, which put it at a serious disadvantage next to competitors that invested in robust digital channels. But it launched a new U.S. site last year, and U.S. e-commerce increased 143% in Q2. It's now in the process of launching improved sites in other markets like Canada and Europe.

Finally, Skechers is operating an ambitious store opening plan, with about 40 company-owned stores and more than 200 third-party locations to open in 2021.

Skechers isn't likely to overtake Nike anytime soon, but that's not its goal. Its own business is flourishing, and it has demonstrated that it can rebound quickly from challenging situations. Skechers stock is up 50% year to date as of this writing, and investors should expect more gains from this relevant and agile company.