Shares of Lemonade (LMND 0.15%) were up 3.5% when the market closed on Wednesday, though they were up by as much as 5.1% during the day. This move comes on the eve of the company's second-quarter 2021 earnings release, which is expected at 8 a.m. EDT tomorrow. 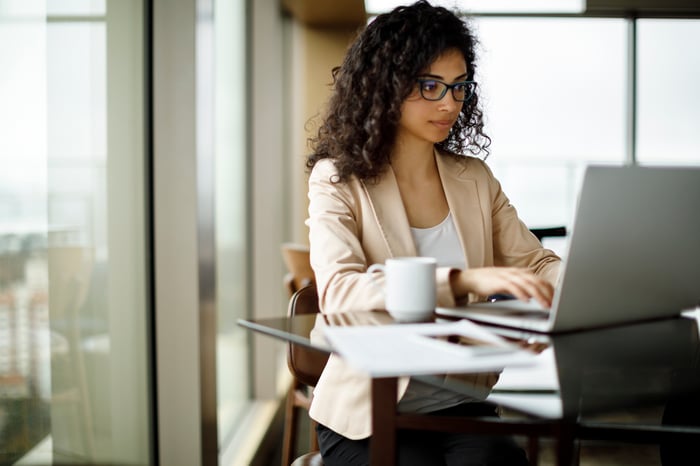 Lemonade brings big data and artificial intelligence to the insurance industry, attempting to disrupt a massive market. Last quarter, the company's gross profit dropped 59% to $1.9 million as winter storm Uri hit Texas, causing a big spike in homeowners claims. Notably, Lemonade's gross loss ratio (the percentage of premiums paid out in claims) rocketed higher to 121%, a significant increase over 72% in the prior year.

Lemonade is guiding for revenue of $26 million to $27 million in the second quarter, with an adjusted EBITDA loss of $40 million to $43 million.

Investors should tune in to Lemonade's earnings call tomorrow morning to follow up on this situation. After the challenges in Texas earlier this year, a strong performance in the second quarter would be welcome news for shareholders.

In addition to the company's gross profit, investors should pay attention to Lemonade's loss ratio. The company aims to keep this metric below 75%, and any prolonged rise above that level could spell trouble for its reinsurance contracts.