Don't expect a huge new wave of Robinhood shares to hit the market -- until Aug. 18 at the earliest.

Shares of stock-trading platform operator Robinhood Markets (HOOD -2.21%), which plunged Thursday on reports of an impending 98 million-share sale by early investors, bounced partway back in early trading Friday, and were up by more than 10% as of 11:15 a.m. EDT.

Credit for that rebound should go to quick action by Robinhood's investor relations team. 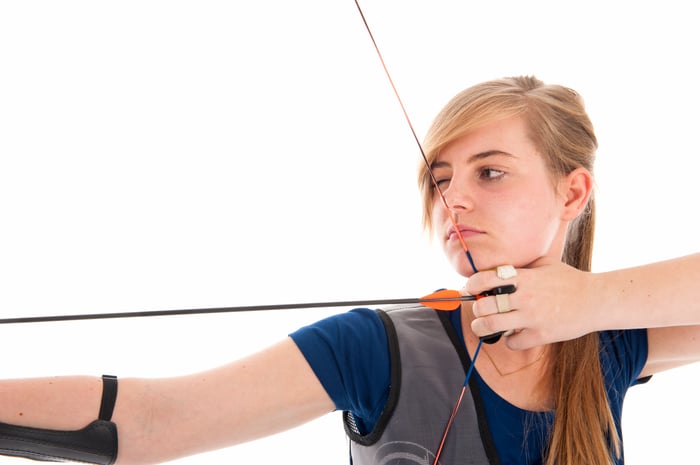 Traders had a bit of a freakout Thursday after it was reported that venture capital firms such as Andreessen Horowitz, which held stakes in Robinhood prior to its July 29 initial public offering, were lining up to dump some 97.9 million shares of the company on the market.

Early Friday morning, however, Robinhood rushed out a press release to reassure investors that "Robinhood is not itself selling any additional securities" that would dilute its shareholders, and that its filing of the Resale S-1 on Thursday merely fulfilled "a pre-existing contractual obligation" that it owed to "certain of its shareholders."

Furthermore, explained Robinhood, the 97.9 million shares covered by the Resale S-1 cannot, in fact, be sold until the SEC has declared the S-1 effective -- and the company doesn't think that will happen until it has filed its 10-Q quarterly earnings release on Aug. 18.

Long story short, the company's earlier investors may still be planning to sell a lot of Robinhood stock -- but those sales won't begin for another couple of weeks at least. Until then, there's still time for meme stock traders to have their fun with it, and that seems to be what's happening Friday.