After the market didn't take to the company's earnings report late Wednesday, analysts maintained their bullish outlook on the company in several new research reports today.

Shares of the artificial intelligence insurance platform Lemonade (LMND 0.79%) traded as much as 4.5% higher this morning after multiple analysts on Friday assigned the company a bullish rating.

The company recently reported an earnings per share loss of $0.90 on total revenue of $28.2 million in the second quarter of 2021. EPS was in line with analysts' estimates, while revenue beat the consensus for the quarter of $26.8 million.

Following earnings, Lemonade stock dropped roughly 11% Thursday, as the loss the company reported in the quarter more than doubled from the second quarter of 2020, while revenue dipped slightly as well. 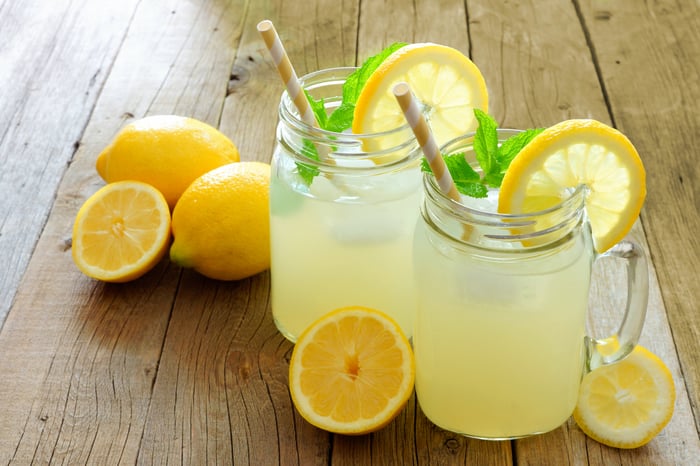 Lemonade has been a volatile stock, and already has given up much of its initial gains earlier today. But the company is a disruptor in the extremely large insurance market, which generates $5 trillion in premiums annually.

Management at Lemonade believes its specific opportunity is $400 billion, and the company is preparing to jump into the auto insurance space, which could make up a lot of that market opportunity, so I do see a bright future for this company.