The bad news keeps piling on for the digital coupon service. 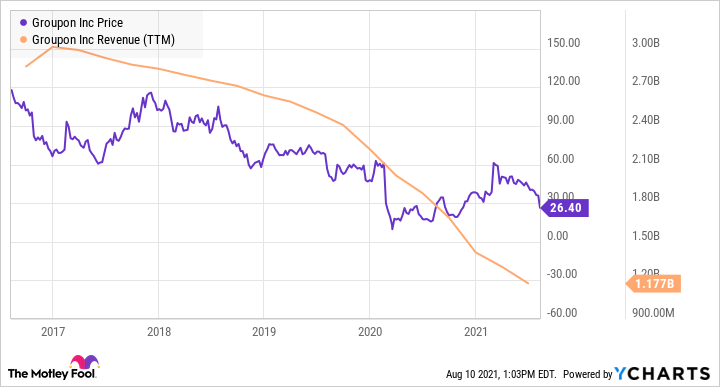 It's been a bad couple of weeks for Groupon. On Aug. 5, the company reported disappointing earnings results, with sales falling 33% in the recent quarter. There was also troubling news in the U.K., where the Competition and Market Authority called on Groupon to make changes to how it treats its customers. The CMA has been investigating the company for possible violations to consumer protection law in the U.K. since April 2021.

On Monday, a third blow came with news that the Pomerantz law firm was investigating whether certain officers and/or directors of the company engaged in "securities fraud or other unlawful business practices," according to a release from PR Newswire. 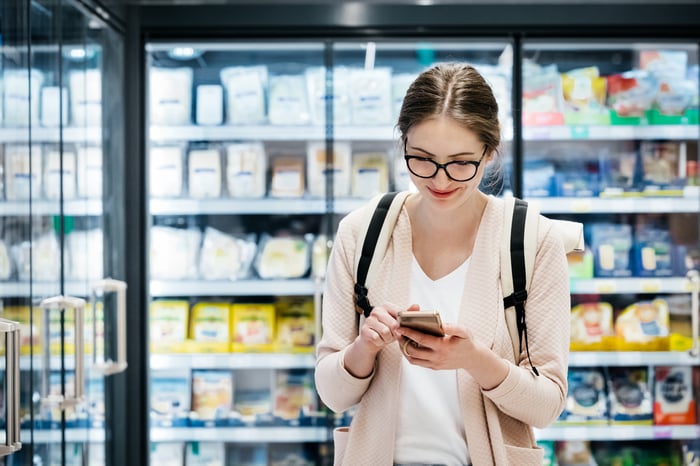 Even if we ignore the legal issues and focus on Groupon's business performance, Groupon is not a stock that investors should expect to profit from. Sales are down 44%, 29%, and 33% over the last three quarters, which shows a business struggling to hang on to customers.

Investors should avoid Groupon for now. There are better stocks to consider for long-term investment.