Please ensure Javascript is enabled for purposes of website accessibility
Log In Help Join The Motley Fool
Free Article Join Over 1 Million Premium Members And Get More In-Depth Stock Guidance and Research
By Daniel Foelber – Aug 11, 2021 at 11:05AM

The U.S. stock market continues to roar higher. What's surprising is that the best performing sector in the S&P 500 is none other than energy stocks -- the very same sector that finished dead last in 2020.

Equinor's (EQNR 2.31%) CFO, Ulrica Fearn, put it well: "compared with the quarter last year, the price environment could hardly be more different." She's right. We are nearly two-thirds into 2021 and oil and gas prices are having a very strong year. It's a critical reprieve for integrated oil and gas majors like Equinor that went through the wringer in 2020. Equinor's business has rebounded and is gushing tons of free cash flow (FCF), providing ample dry powder to raise the dividend. Let's take a look at why Equinor could be a great dividend stock to buy now. 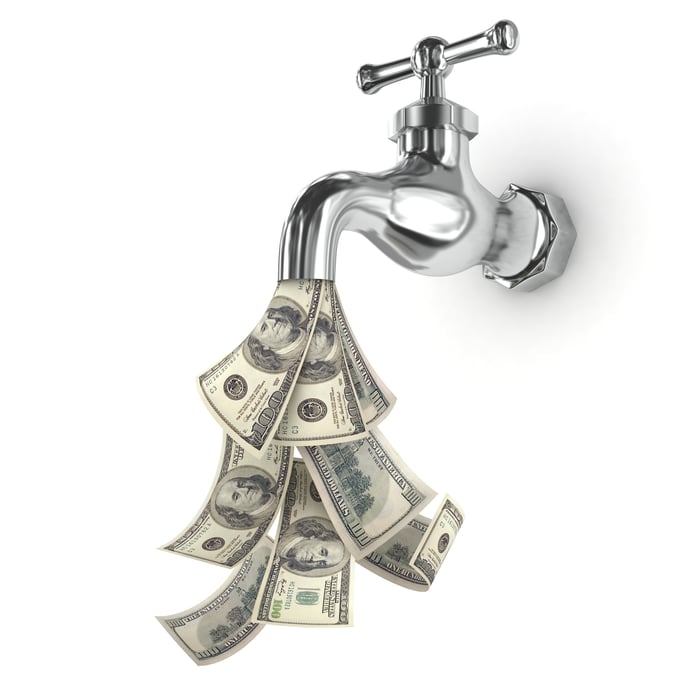 From cuts to raises

Low oil and gas prices coupled with decreased demand pressured Equinor to slash its quarterly dividend from $0.27 per share down to just $0.09 per share in Q1 2020. To its credit, Equinor was open about its intentions to raise the dividend once the business environment improved. It kept that promise and began increasing its payout just two quarters later in Q3 2020.

Now, Equinor's dividend is back to two-thirds of its pre-pandemic level, representing a yield of 3% at today's stock price.

In addition to dividend raises, Equinor has reinstated its share buyback program. The company plans on spending $600 million on share buybacks in 2021, and then around $1.2 billion per year starting in 2022. The company's ability to support dividend payouts and share buybacks with FCF shows how well its business has recovered since last year.

A lot more than just a good dividend

A 3% dividend yield and share buybacks are nice, but the strength of Equinor's underlying business is even more important. Equinor is in a unique position compared to its peers. It has spent decades drilling for oil and gas in the North Sea, but its production is declining. Equinor expects to slightly raise production over the next few years before reducing it back down to 2020 levels by 2030.

Low spending paired with an efficient portfolio is allowing Equinor to rake in a ton of FCF. The plan is to use that FCF to pay dividends, buy back shares, and invest in the business -- with a lot of those investments going toward renewables instead of oil and gas.

About 12% of Equinor's gross capital expenditures (capex) are currently funding its renewable energy business, but it expects it will be allocating over half of its growth capex to renewables by 2030. Equinor's experience in offshore oil and gas and the geological advantages of the shallow and windy Norwegian continental shelf makes offshore wind a good fit for Equinor.

Similar to other top-tier, high-yield dividend stocks, Equinor's dividend is supported by FCF, not debt. The company's oil and gas business is performing well, and Equinor continues to make investments in wind energy to increase its installed renewable capacity to between 12 gigawatts (GW) and 16 GW by 2030. Equinor is having a great year, and more dividend raises, as well as increased share buybacks, should be expected in 2022. Given the combination of income and long-term upside, Equinor looks like a great energy stock to buy now.