Legal troubles are not stopping this token that could revolutionize money transfers.

XRP (XRP 1.55%) holders are seeing another day of green candles, with the token up 18.36% in the past 24 hours to $0.968 apiece as of 2:30 p.m. EDT. On Aug. 9, the Senate blocked a provision in the newly passed $1.2 trillion infrastructure legislation that called for greater regulation of cryptocurrencies, sending the sector into a broad and extended rally.

Ripple, the company behind XRP, is also benefitting today from a new development in its lawsuit from the Securities and Exchange Commission. Yesterday, despite the presiding judge's insistence, the SEC refused to hand over evidence discovery documents to Ripple's defense team. 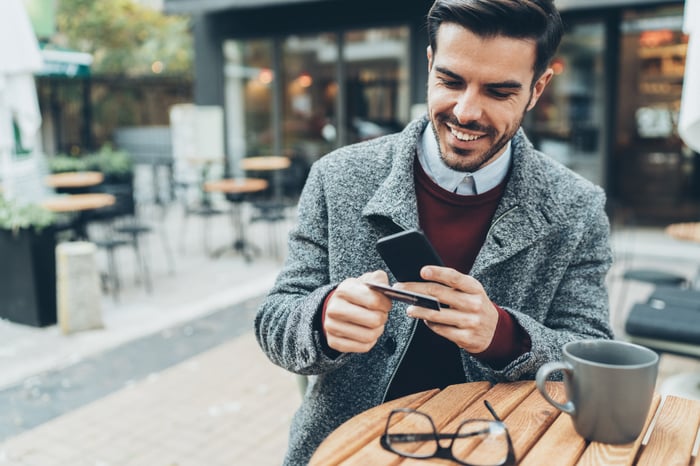 Back in December, the SEC charged Ripple with offering unregistered securities amounting to $1.3 billion starting in 2013. Even though the lawsuit has gone nowhere and XRP's market cap has ballooned to a level where its parent entity can offer tokens to settle, it severely damaged the reputation of the token. This is because Ripple's greatest competitor is the Society for Worldwide Interbank Financial Telecommunication, or SWIFT. SWIFT processes large-scale transactions across 11,000 financial institutions (such as the Federal Reserve) in more than 200 countries. Until Ripple resolves its allegations, not many global banks, treasuries, etc., would want to use the service if it's not compliant with regulatory bodies.

XRP transactions are lightning-fast -- taking as little as five seconds, making them ideal for cross-border payments. But the biggest innovation behind RippleNet lies in its public ledger. It could potentially revolutionize government transparency by serving as a real-time Freedom of Information Act database for inter-governmental financial dealings through XRP.

While it's promising, I would be cautious of the cryptocurrency's outlook until its legal issues are in the past.

This Crypto Is Massively Pumping Right Now, But Is It Safe to Buy?
376%