The best investors are well-informed investors. But that means reading carefully.

After popping on Wednesday, shares of Plug Power (PLUG -4.58%) have since retreated, falling nearly 6% on Wednesday and continuing to tumble Thursday. As of 2:15 p.m. EDT, Plug Power's stock is down 4.3% on the day.

It's neither a news release from company nor changes in analysts' ratings that's affecting the stock today. Instead, investors seem to be reacting to some negative press that hydrogen energy is receiving. 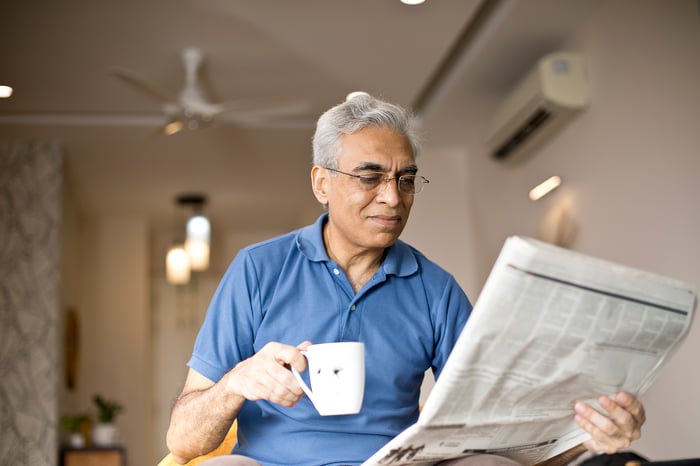 Published today in the journal Energy Science and Engineering, an article is questioning whether hydrogen is the clean-energy alternative that many are touting it to be, and it's drawing media attention. An article on the homepage of The New York Times website references the article, which examines how "blue" hydrogen  -- which uses steam to extract hydrogen from natural gas with carbon capture and storage for the emissions -- produces high greenhouse gas emissions. This calls into question whether hydrogen energy will benefit from the funding for renewable energy projects provided in the current infrastructure bill.

Are Plug Power investors right to be concerned? If they read the media coverage closely, they would find that the authors of the article in Energy Science and Engineering were highlighting the problems with blue hydrogen; Plug Power is concentrating on green hydrogen production, which uses renewable energy sources to help extract the hydrogen.

Today's move in Plug Power's stock seems to be much ado about nothing. It's likely that those who are selling shares based on the critical coverage of blue hydrogen production haven't recognized the difference in what Plug Power is committed to. Yet today's action illustrates an important point. The renewable energy industry -- of which hydrogen represents a particular niche -- is complex, and investors must read through news stories related to their investments carefully lest they capriciously make a misinformed trade.