The smart-window technology stock is now down roughly 56% year to date.

View (VIEW) stock got crushed today on the heels of news that the company had delayed its second-quarter earnings release. The company's share price fell 24.3% in the session, according to data from S&P Global Market Intelligence.

View announced that an audit committee commissioned by the company's board of directors had opened an investigation into "the adequacy of the company's previously disclosed warranty accrual." The company paired the news that it would be delaying its Q2 report with preliminary results for the period that looked strong on many fronts, but the shadow cast by the internal investigation prompted a steep sell-off for the stock. 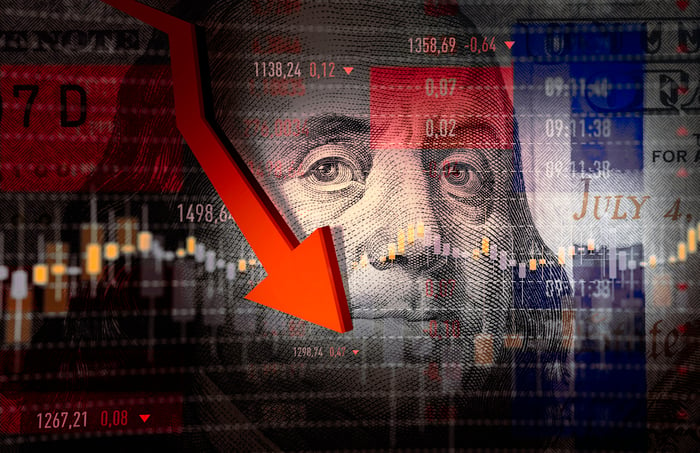 The company expects to post $15.1 million in sales in Q2, good for growth of 127% year over year and 28% on a sequential basis. View plans to report its second-quarter results as soon as practicable after the audit committee has completed its investigation.

The following quote from the company's press release contains the core of the currently available information about View's audit committee and the internal review:

That's a pretty standard statement after an earnings filing has been delayed in order to conduct an internal investigation, but it doesn't leave investors with much insight into the conditions or potential severity of the matter at hand. With that kind of uncertainty on the table, it's not surprising that shareholders moved out of the stock.

Internal audits don't always produce damaging findings, and sometimes investors overreact to news of these kinds of investigations. On the other hand, View is a young, growth-dependent company that's still in the early stages of building its brand and business relationships. Its outlook is already speculative. The added threats and concerns raised by audits only make things more complicated.

If that weren't enough, View has a relatively short history as a publicly traded company. It was taken public in March through a merger with special purpose acquisition company (SPAC) CF Finance Acquisition Corp. II. Many companies taken public through SPAC mergers have seen bumpy trading following their debuts, and some investors and analysts have raised concerns about relatively limited levels of visibility into operations and accounting.

View reported having a cash position of roughly $451.4 million at the end of June, so it should have capital on hand to pursue ongoing growth initiatives. However, investors should proceed with the understanding that the stock could see volatile trading in the near term.