Didn't brewers already try this? Wasn't hard soda what Boston Beer (NYSE:SAM) CEO Jim Koch called a "boom splat phenomenon" that faded as quickly as it arrived? So why is the Samuel Adams maker dipping its toes back into the water?

The brewer just announced it was partnering with PepsiCo (NASDAQ:PEP) to launch a new hard soda under the beverage giant's Mountain Dew banner called Hard Mtn Dew, a flavored malt beverage (FMB) that will have 5% alcohol by volume.

Boston Beer and Pepsi expect the new drink to hit store shelves in early 2022, but after the previous implosion of the hard soda market, should investors expect it to make a difference this time? 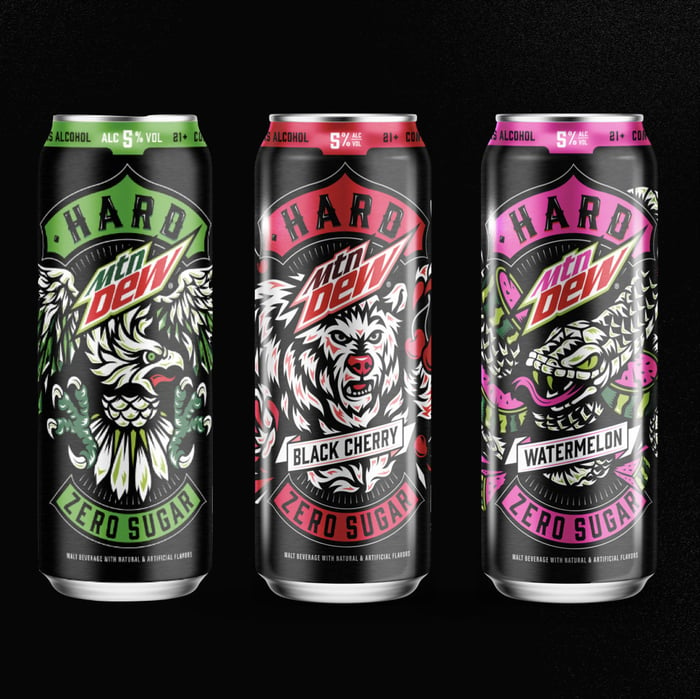 Hard soda exploded on the market six years ago when Pabst Brewing introduced Not Your Father's Root Beer, a hard soda produced by Small Town Brewery that became the fastest-growing new alcoholic beverage that year.

Koch, who often has his finger on the pulse of what consumers are looking for in alcohol, quickly followed with Coney Island Brewing Company's hard root beer, ginger ale, and creme sodas. While his eye for trends led Samuel Adams, Angry Orchard, Twisted Tea, and Truly to all become industry-leading brands in their respective categories, hard soda was the exception because the fad fizzled out so fast.

Hard soda came as the craft beer industry slowed due to the proliferation of new craft breweries flooding the market, just as consumers started searching for healthier alternatives. It found Boston Beer in a multi-year slide in Samuel Adams sales that continues even today.

Yet just two years into the experiment and it was basically over, mostly because hard seltzer was seen as a healthier alternative to the sugary sodas. That's why it's hard to imagine anything's changed in the past few years that will convince consumers it can be a hit again. 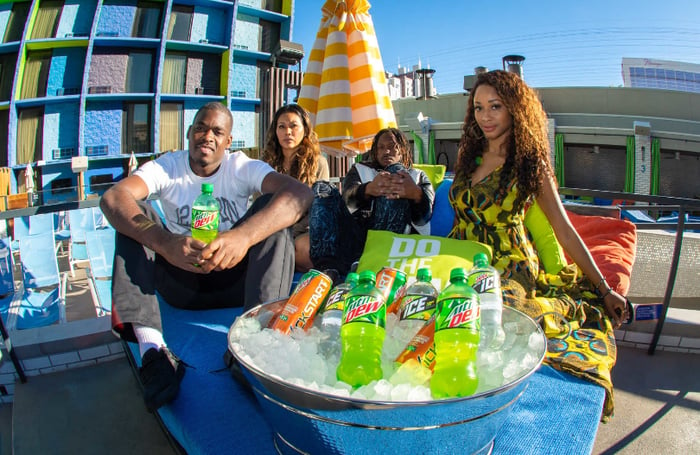 Doing the Dew to all categories

Pepsi is confronting its own years-long decline in soda consumption, which has caused the beverage maker to diversify away from carbonated soft drinks and toward (regular) seltzers, bottled water, and energy drinks. It did, however, just announce its intention to sell its juice business as it seeks to streamline its business.

Mountain Dew is one of Pepsi's most important brands, one it is counting on for future growth. Earlier this year it introduced a Dew-branded energy drink and now will add a hard soda to the mix.

Although Pepsi won't just be taking a bottle of Mountain Dew off the shelf and adding alcohol to it, the only thing Hard Mtn Dew seems to have going for it is its branding, and that doesn't seem to be enough to bring customers back to hard soda.

Hard soda occupies the same FMB space as hard seltzer, hard cider, and hard tea, but instead of using malted barley as the base for the beverage, it typically uses a fermented sugar base (though it's still characterized as an FMB). Consumers have only gotten more health conscious during the pandemic, and soda seems like a step backward.

Hard Mtn Dew, however, will be sugar-free with natural and artificial flavors added, which may be a way to get around those concerns, though diet sodas have seen their popularity fade, too, due to artificial sweeteners.

No pop left in soda

According to Boston Beer's press release, it will be doing the product development and production portion of the business while Pepsi will set up a new company to sell, deliver, and merchandise the drink.

As the rug has been pulled out from under brewers by hard seltzer's swift fall, they're quickly casting about for something new to replace it. Boston Beer and Molson Coors, for instance, are both tapping spirits as a potential replacement.

It may be because the brewer already has the facilities to produce a beverage quickly, allowing it to bring the soda to market relatively fast that it's climbing on board again. Maybe this can tide it over until the consumers figure out the next big craze they want to launch, but Hard Mtn Dew isn't likely to cause sales to dramatically bubble up for either Boston Beer or Pepsi.