A hit show or movie becomes much more at Disney than it does at Netflix.

Walt Disney (DIS 3.36%) reported its fiscal third-quarter results on Aug. 12, highlighting a unique advantage against Netflix (NFLX 8.74%). While each has produced its fair share of hits in recent years, Disney captures more value from its streaming assets.

More specifically, Disney is more successful at turning hit characters from a movie or TV show into sought-after products and merchandise. 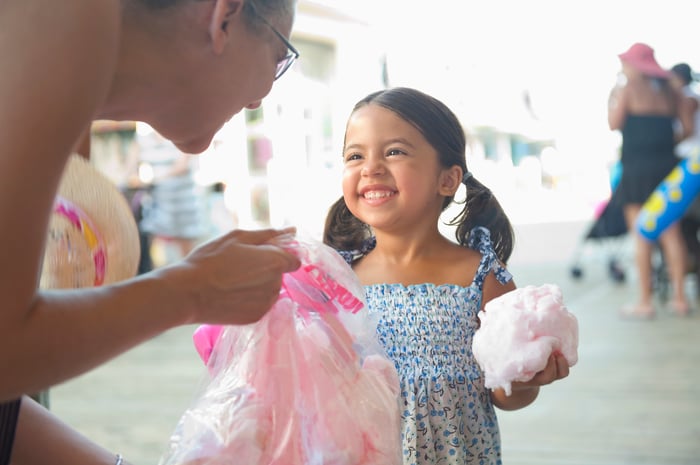 Keep in mind, Netflix has no other robust revenue segments the way Disney does. A hit show on Netflix may attract more subscribers, but the monetary benefits end there.

Disney on the other hand, in its most recent quarter, reported $1.1 billion in revenue from consumer products with operating profits of $564 million. The segment, which includes licensing and sales of branded merchandise through retail and online channels, is a significant part of Disney's operations. Indeed, at the end of its fiscal 2019, Disney had over 300 retail stores open worldwide.

That same fiscal year, its consumer products division brought in revenue of $4.6 billion and operating income of $1.8 billion, increasing 5% and 13%, respectively, from the year before. That goes to show the performance in the most recent quarter wasn't a fluke.

And when you consider the company made $6.7 billion in operating income across all business units in 2019, you begin to see what a big part consumer products play in Disney's business. (Note, I am using 2019 figures to show the segment's effect on the overall business during normal operations. The coronavirus pandemic changed Disney's business so much in 2020 that looking at the year's results would not be as informative and not reflect the segment's true value.)

For instance, Netflix's hit show The Queen's Gambit, which involved a highly gifted chess player, increased sales of chess sets by an estimated 87% and chess books by 603%. That's a boon that Netflix did not get to profit from financially.

Compare that hit show to Disney's hit The Mandalorian, set in the Star Wars universe, which sparked a surge in sales for merchandise. The difference is that the surge was in Star Wars-branded merchandise, where Disney gets a taste of the profits.

That means when Disney is evaluating production budgets for films, it can include in those assessments the added benefit of product sales on top of box-office revenue and new streaming subscribers. Sometimes that will make the difference between a production getting the green light or not.

This is a formula Disney has perfected over decades. Hit movies and shows influence hot products, which sometimes become attractions at one of its theme parks. When Disney finds that a character is immensely popular with consumers, it has the operations to capture a full measure of rewards. It will take Netflix a long time to ever reach this kind of flywheel in its business. That's an advantage for Disney -- one that investors should not take too lightly.