The sports and concert venue operator benefited from the reopened economy.

MSG Entertainment, which owns venues such as Madison Square Garden and Radio City Music Hall, reported revenue of $99.8 million, which generated earnings of $0.59 per share, easily beating Wall Street's consensus estimates of $65 million in revenue and losses of $3.31 per share.

After the quarter closed, the venue operator completed its acquisition of MSG Networks, the media company that broadcasts various New York sports team games and events. The deal had been announced earlier this year. 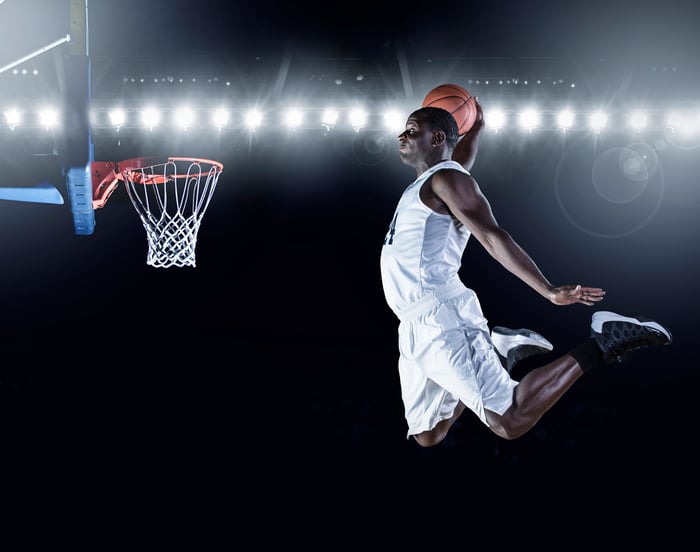 It's obvious any business reliant upon crowds would need the venues to be open and operating at capacity. It remains to be seen whether the surging delta variant of COVID-19 and a recently announced mandate requiring proof of vaccination to dine out, go to gyms, and attend concerts and similar events in New York City could derail recovery at companies like MSG Entertainment.