Investors have high expectations for this token. 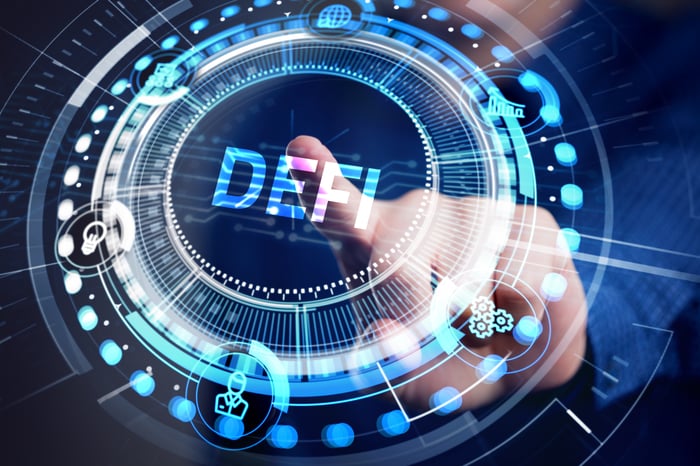 Avalanche is a hub for decentralized applications on the blockchain. Its developers claim that smart contracts on the Avalanche network can settle in as little as one second, which would be a first for the industry. Because it simultaneously processes thousands of transactions per second, it seeks to be a safe haven for those fed up with the Ethereum (ETH -2.13%) network's slow transaction times. Notable projects on Avalanche include decentralized money market Aave, which facilitates the borrowing and lending of $19 billion worth of cryptocurrencies.

Avalanche is unique in that the network burns a portion of its transaction fees, so its supply is guaranteed to decrease over time, causing more scarcity. More than 163,000 tokens out of a total supply of 720 million have been burned so far, which will only increase over time if the network gains wider adoption. Consider adding this promising token to your cryptocurrency watch list.

With This 1 Move, Avalanche Is Making It Possible for Everyone to Invest Like Billionaires

Missed Out on Ethereum? Here's What to Buy Now