Dr. King's words hold true, whether in context of his social justice efforts or an investment portfolio. While investors were briefly tested during the 30% dip last year, it's been a while since we've seen the massive, prolonged losses of 2008. By following these steps, you'll be ready when an extended downturn inevitably returns, whether it's in a year or a decade. 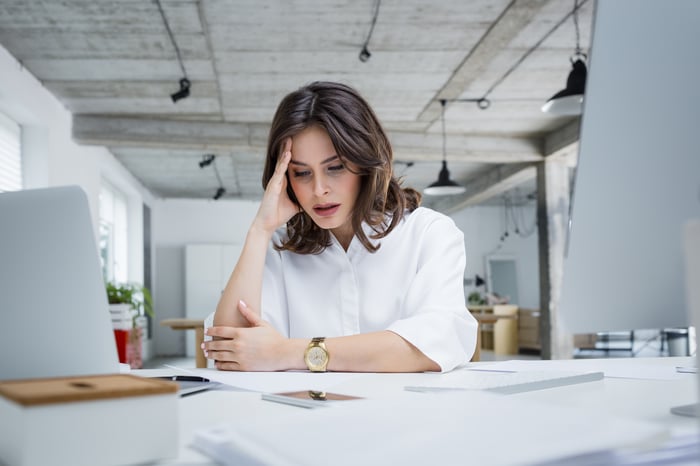 While it's easy to focus on the upside of investing, it's imperative to understand the downside.

The S&P 500 was down 57% from its peak in October 2007 to the trough in March 2009. While that's difficult, some individual stocks did much worse. Despite being in business over 160 years and touting a $60 billion valuation, Lehman Brothers stock dropped over 90% and ultimately had to file for bankruptcy.

If you only held Lehman Brothers, your portfolio would have gone down with it. That's why it's critical to diversify your portfolio.

2. Prepare for the worst case scenario

As enjoyable as it is to imagine earning huge returns, it's just as important to imagine the worst-case scenario. If you're laid off on the same day as a market crash, you must be prepared. Here is a beginner's guide to managing your cash flow:

First, determine how much you spend per month, which is $5,000 for the average American.

Next, build up an emergency fund of three to six months of spending. If an emergency comes along, this will be your safety net. The money should be easily accessible cash assets, like in a savings account. You'll be able to access and use the money easily, and you won't be forced into selling stocks.

After building your emergency fund, start investing in assets that can grow. For beginners, index funds are a great, cheap way to diversify. For active investors, picking several stocks may be a good option as well. 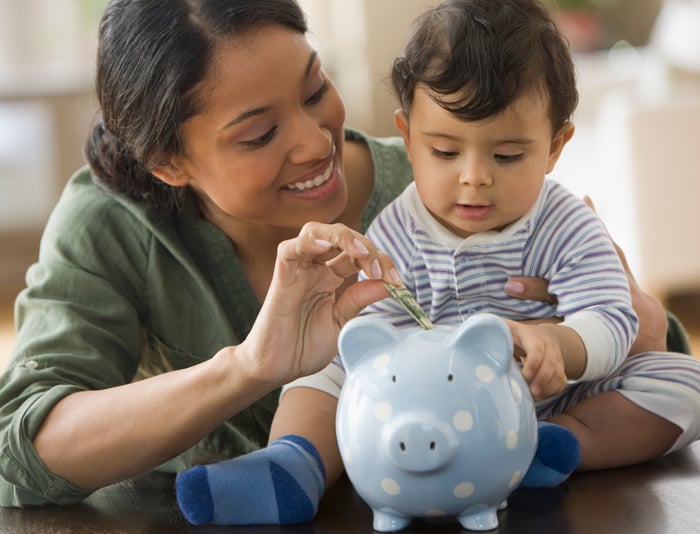 Whether you're an experienced investor or buying your first stock, it's imperative to focus on the long term.

Eleven years later you would still be waiting for that drop under 1,000, while the market quadrupled to 4,400 and left you behind. If instead of asking when the next dip is coming, you may have invested sooner and enjoyed the gains.

While the market is unpredictable daily, it's far more predictable in the long-term. That's why it's so important to maintain a buy-and-hold approach.

As Warren Buffett said, "A wildly fluctuating market means that irrationally low prices will periodically be attached to solid businesses."

It's no secret that Apple (AAPL -2.54%) has been a great long-term investment. It wasn't immune to the Great Recession though, losing half its value in a two-month span around September 2008. Seeing this drop and recognizing the company's long-term potential, an investor that bought $1,000 of Apple stock would have over $60,000 today!

Following these steps can prepare you for a market downturn, both emotionally and financially. By making small adjustments today, you can avoid high stress levels later. The next big downturn will inevitably arrive -- you can feel prepared and confident when it does.