In its first quarter as a public company, "the Amazon of Turkey" failed to deliver the goods.

Shares of D-Market Electronic Services & Trading (HEPS 3.47%) plunged on Thursday, falling as much as 26% after the company delivered disappointing earnings results and announced some high-level management changes. As of 2:16 p.m. EDT, the so-called "Amazon of Turkey" saw its stock collapse 25.4%.

The leading e-commerce provider in Turkey revealed its growth had slowed to a crawl and that it was shaking up its management team. For the second quarter, D-Market generated revenue of 1.75 billion lira (roughly $209 million), up 5% year over year. At the same time, gross merchandise volume, or GMV, of 5.9 billion lira ($704 million) climbed 38%. 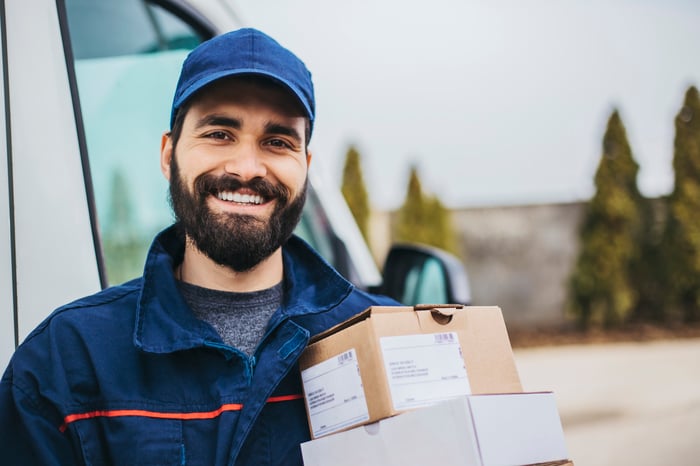 Investors were also greeted by another unexpected development, in the form of an executive leadership shakeup. Murat Buyumez, D-Market's chief strategy and business officer, will assume the role of chief commercial officer in charge of category management and commercial operations. At the same time Mutlu Erturan, D-Market's current CCO, will become its chief business officer, heading up the company's new ventures, growth initiatives, and strategic opportunities. The role of chief strategy officer will remain vacant for now.

Why Hepsiburada Stock Was Taking a Dive Today
376%