Please ensure Javascript is enabled for purposes of website accessibility
Log In Help Join The Motley Fool
Free Article Join Over 1 Million Premium Members And Get More In-Depth Stock Guidance and Research
By Chris Neiger – Aug 27, 2021 at 11:10AM

Some investors are getting optimistic about Chinese stocks again.

Shares of New Oriental Education & Technology Group (EDU -3.77%) were climbing this week as some investors began dipping their toes back into Chinese technology stocks after many of the companies saw their share prices plunge over the past month.

Shares of New Oriental Education, the largest provider of private educational services in China, were up by about 10% over the past week.

New Oriental Education's share price cratered last month after the Chinese government began cracking down on after-school tutoring companies. The government announced in July that tutoring companies would have to function as non-profits and said that children couldn't take classes on nights or weekends. New Oriental's share price plummeted 74% last month as a result. 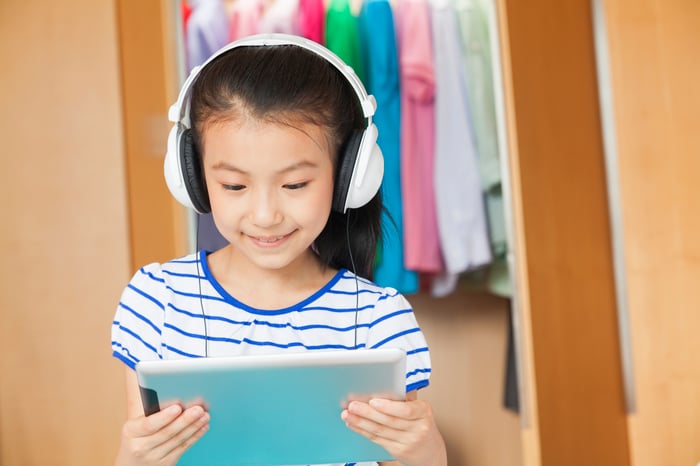 The online tutoring crackdown also came at the same time that the Chinese government has implemented other restrictions on China-based tech companies, which has led to a rapid exodus of Chinese technology stocks over the past several weeks.

But New Oriental Education's share price gains this week indicate that some investors believe the worst may be over for the company. It appears that some people are snatching up shares, thinking that they're potentially undervalued now.

The problem for New Oriental Education, and other online tutoring companies in China, is that the moves made by the Chinese government have essentially shattered an entire industry in a very short amount of time.

Some online tutoring companies have already shuttered because of the new restrictions and many others are still scrambling as they try to figure out how to operate in this new business environment.

New Oriental Education investors should understand that while the Chinese government may not announce any new tutoring restrictions, the ones that it's already put into place will likely have a negative effect on the company for months to come, if not longer.

Why Is Everyone Talking About New Oriental Education Stock?