Please ensure Javascript is enabled for purposes of website accessibility
Log In Help Join The Motley Fool
Free Article Join Over 1 Million Premium Members And Get More In-Depth Stock Guidance and Research
By Jason Hawthorne – Aug 27, 2021 at 9:26AM

The end of hypergrowth may be on the horizon.

Shares of data cloud provider Snowflake (SNOW -3.20%) jumped nearly 15% this week as of Thursday's closing price on the back of earnings in the second quarter of its fiscal year 2022.

In some ways the company has been the poster child for growth since its initial public offering last September. That's still true. Wall Street clearly loved the 103% year-over-year jump in revenue for the quarter, as well as guidance of between 91% and 93% for the full year. Still, some of the numbers that foretell future growth are decelerating. 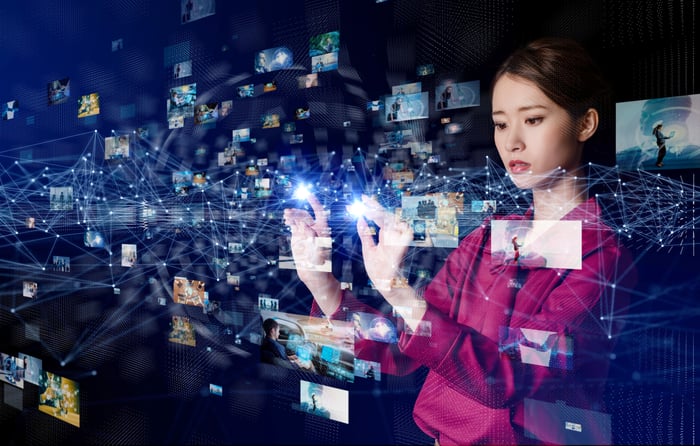 The rate of growth in both remaining performance obligations -- or RPO, contracted revenue that has yet to be recognized -- and customers spending over $1 million has slowed. Net revenue retention -- or NRR, the amount spent by customers in the most recent year compared to the prior year -- remained impressive.

Most companies would love numbers like that. But investing is about expectations. And Snowflake set the bar very high for itself in its first few quarters as a public company.

With the stock climbing almost 8% on the day after the report, investors appeared to like what they saw. Snowflake continues to  put up numbers that are hard to fathom for a company with a $90 billion market valuation. If some of the forward looking numbers continue at the current pace, it could take a while to grow into that valuation.