Please ensure Javascript is enabled for purposes of website accessibility
Log In Help Join The Motley Fool
Free Article Join Over 1 Million Premium Members And Get More In-Depth Stock Guidance and Research
By Ryan Henderson – Aug 29, 2021 at 6:30AM

Investors looking for technology-focused businesses need to give these ones a close look.

The intersection of durable, digital-focused businesses and reasonable valuations has often led to great investor returns. Unfortunately, over recent months, businesses that fit into both of those categories have been hard to come by.

However, there are three companies that appear to be exceptions. Here's why three tech stocks, Corsair Gaming (CRSR -3.45%), Spotify Technology (SPOT -2.08%), and Dropbox (DBX -0.14%), deserve to be in most portfolios. 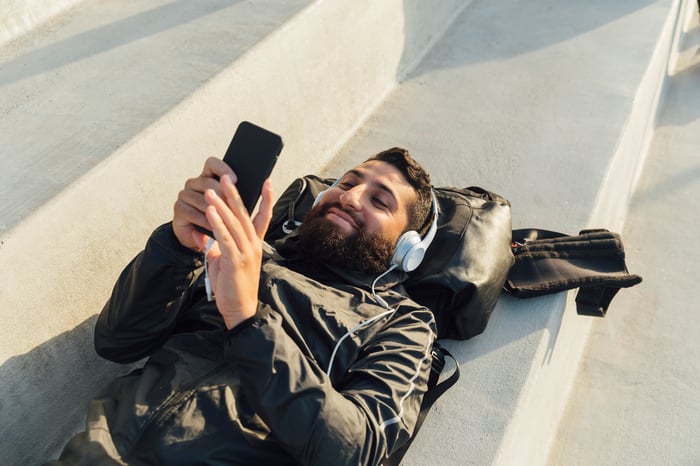 Corsair Gaming is a leading provider of equipment and accessories for the esports market. As the pandemic confined families to their homes, many people took to video games as a means for communication. This increase in gamers also helped accelerate growth for Corsair financially.

The company capitalized on its successful year by using its excess cash to voluntarily reduce its outstanding debt by 45%, invest heavily in research and development, and expand its product suite through its acquisition of Visuals by Impulse.

Despite the company's stellar operating performance, investors still appear to have some worries -- and perhaps deservedly so. During the company's latest conference call, the Corsair Gaming CEO cited several headwinds that the company is facing, including "semiconductor shortages, logistics issues, and port delays." These worries have pushed Corsair's valuation down to a price-to-trailing-12-month operating income of less than 12 times.

Despite the increased costs and longer wait times in certain product categories, consumer demand still appears to be quite strong. According to market research firm NPD Group, spending on video game accessories for the month of July increased 11% versus the prior year.

Corsair is a trusted brand among competitive gamers thanks to its top-class engineering and product quality, and the transition to competitive gaming continues to be an enduring trend. Despite the short-term supply chain hiccups possibly ahead, Corsair Gaming looks like a great stock for the long haul.

Spotify, the world's largest audio streaming platform, is most well known for offering its customers an expansive music catalog, all for a single monthly subscription. Since coming public in 2018, the company has grown its total monthly active user count by more than 100% to 365 million.

This scale and massive user base affords Spotify a number of benefits that have helped boost its profitability. Since 2015, the company's gross margin on its premium offering has increased from 15% to 30.8% in the most recent quarter. As the company's user base continues to expand, Spotify can grant artists broader exposure in exchange for reduced per-stream payouts, which should help gradually increase Spotify's slice of the pie.

But it isn't just the music side that should have investors excited. Spotify has made a number of investments into alternative forms of audio -- primarily podcasting -- that appear to be reaping big benefits. Between its original and exclusive content like The Joe Rogan Experience or The Ringer and its distribution platforms like Megaphone and Anchor, Spotify has come to dominate the podcasting market.

While it's impossible to know the exact size of the podcasting market opportunity, its growth is difficult to dispute. On the company's latest conference call, CEO Daniel Ek stated that "podcast revenue was up over 627% year over year, or nearly 200% on an organic basis." Spotify's platform alone is home to at least 91 million podcast listeners, and the targeted experience Spotify can offer compared to traditional radio should attract plenty of advertisers.

Yet, despite Spotify growing its trailing-12-month gross profit by more than 22%, the company has seen its stock decline by more than 37% in less than a year. Currently, Spotify trades at a price-to-trailing-12-month revenue multiple of four. For a digital business with low customer churn and increasingly diversified revenue streams, that seems like a favorable price to pay.

A few weeks ago, I wrote an article titled "Is Dropbox Making More Money Than It Knows What to Do With?" Surprisingly, this question wasn't really all that rhetorical.

Over the last six months, the file sharing and content collaboration company surpassed its multi-year expectations for profitability. After the fourth quarter of 2020, CFO Tim Regan stated that the company is targeting 28% to 30% non-GAAP operating margins, and by the second quarter of 2021, Dropbox reached 32%!

While this might not seem like much of an issue in investors' eyes, Dropbox's management team wants to balance profitability with growth. To do so, management has stated several steps to start investing its excess cash back into the business. From reaccelerating its hiring process in growth areas, to continuously searching for potential acquisitions, and even doubling its free trial duration, management is clearly shifting some of its focus to user growth and product development.

In addition to this potential new user growth, Dropbox's existing users already appear willing to pay more. In fact, the company's second-quarter average revenue per paying user has increased by more than 4.5% annually over the last five years. However, even amid this increase, CEO Drew Houston stated on the company's latest conference call that Dropbox is seeing improvements in retention.

Between the strength of the core Dropbox customers and the remarkable growth in profitability that the company has been able to demonstrate, Dropbox's current valuation of less than 18 times its trailing-12-month free cash flow presents plenty of potential upside for shareholders. 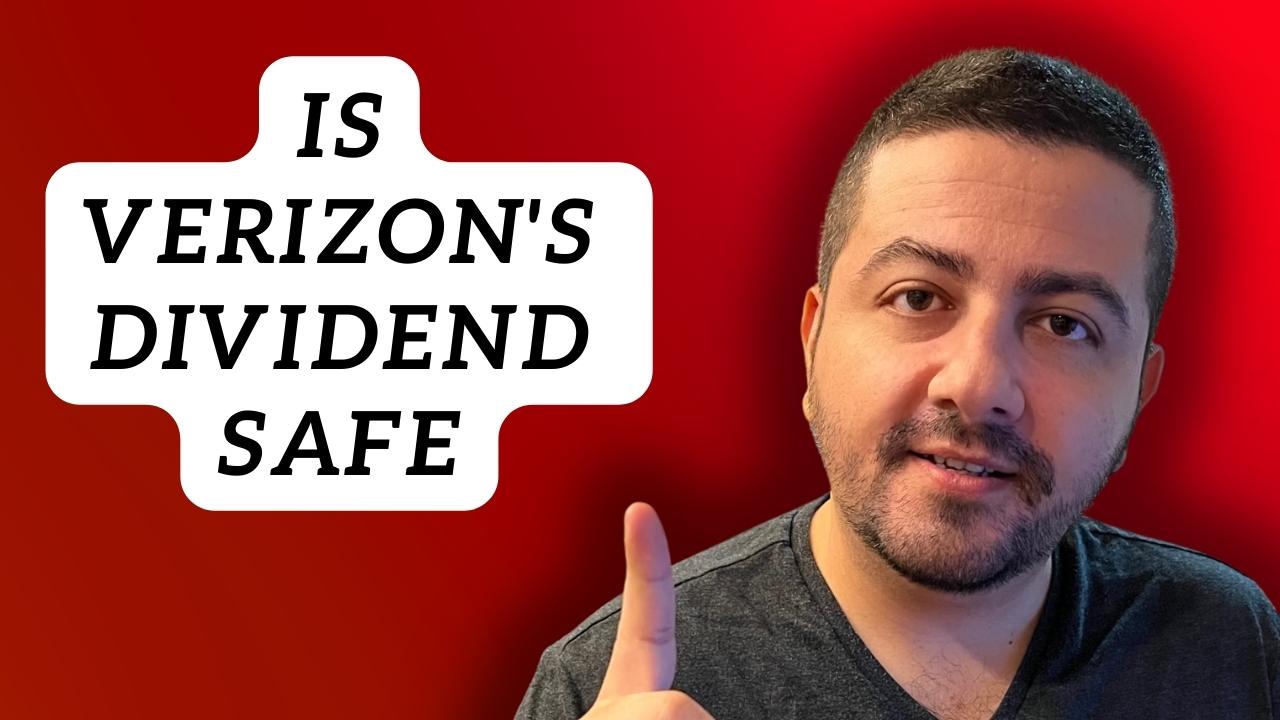