On the surface the specialty retailer's second-quarter earnings were nothing special.

The specialty retailer said revenue of $114.8 million was down 8% from the year-ago period as comparable-store sales fell 5.2% and e-commerce declined 12.6%. But adjusted losses of a penny per share were far less than the $0.05 per share Wall Street anticipated (analyst estimates typically don't include one-time items that adjusted results strip out).

The operator of 369 retail stores across 35 states and an e-commerce platform also announced it would be buying back up to $20 million worth of stock. 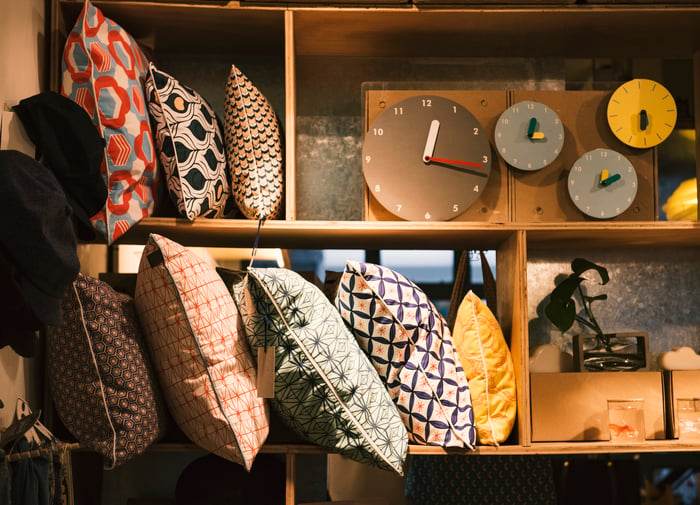 While those figures are hardly indicative of a stock rally, Kirkland's noted its gross margins widened 600 basis points to 34.6%, while earnings before interest, taxes, depreciation, and amortization (EBITDA) increased to $5.4 million from $600,000 last year.

Being debt-free with $45 million in cash and $110 million in liquidity available to it, the retailer repurchased $12 million worth of stock in the quarter.

President and CEO ​​Steve "Woody" Woodward said in a statement that Kirkland's performance was "another step forward in our transformation efforts and achieving our long-term financial targets," which it was able to achieve despite global supply chain disruptions.

The Best and Worst Consumer Goods Stocks of 2020

Why Kirkland's Shares Got Crushed on Thursday
351%