Bridgetown 2 Holdings has set its sights on a digital property marketplace in Asia -- here's what you need to know.

While the deal has yet to close, investors can begin evaluating the prospects for PropertyGuru. So, should investors bite? 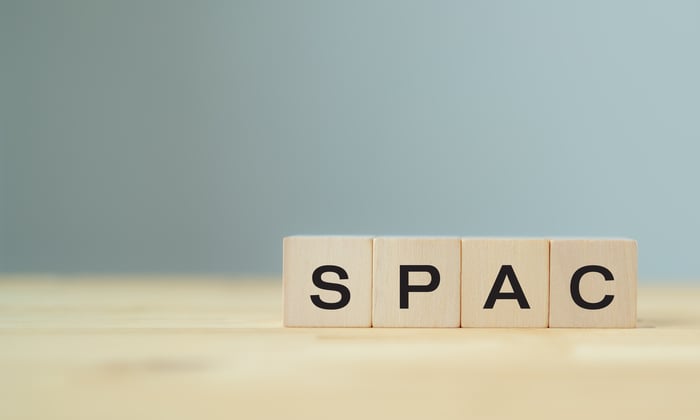 SPACs are publicly-traded blank-check companies formed in order to pull together capital, hunt down a promising private company, and then use those funds to buy it, thus taking it public. Their management teams often specialize in a certain industry and seek out acquisitions in familiar territory. Potential shareholders can read through an SPAC's prospectus to evaluate the management team and see if they like the investment criterion its founders have laid out.

In the case of Bridgetown 2 Holdings and PropertyGuru, the deal is fairly straightforward. Bridgetown was looking for a market-leading "technology, financial services, or media" company in Southeast Asia with strong competitive advantages, an experienced management team, and a long runway for growth, among other characteristics.

The deal gives PropertyGuru an enterprise value of $1.35 billion and an equity value of $1.78 billion (or approximately 18 times expected 2021 sales and six times projected 2025 sales). To seal the deal, Bridgetown's team is securing $100 million in additional financing and soliciting shareholders to vote in favor of the transaction.

If all goes according to plan, by the end of the first quarter of 2022, investors in the Bridgetown 2 SPAC will become shareholders of PropertyGuru. 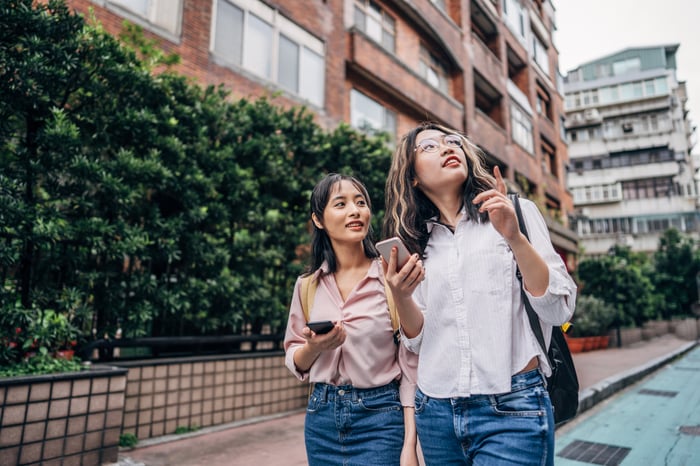 PropertyGuru is Southeast Asia's largest digital property marketplace, a position similar to that held by Zillow in the U.S. That's a nice position to be in: The region is forecast to achieve a gross domestic product equivalent to the world's fourth-largest economy by 2030 with a rising middle-class supporting the growing housing market.

The company hosts about three million real estate listings each month with a growing base of 37 million monthly users across the five largest economies in the region. In addition to listing properties, the company also serves property agents and partners with banks to finance loans for customers. The latter offering complements PropertyGuru's main platform and has been a major area of growth for the company.

Its financials are just as impressive as its market position. In the four years preceding the COVID-19 crisis, PropertyGuru grew revenue at a compound annual rate of approximately 25%, and management has forecast it will bring in $75.7 million this year. It had an adjusted EBITDA margin of 14% prior to the pandemic, and management estimates that margin will improve drastically in the next few years, hitting 33% by 2025.

As the company grows and improves its margin structure, it will generate more and more cash that can be reinvested into the business or returned to shareholders. And with revenue expected to grow at an average rate of 29% through 2025, PropertyGuru should be in a fantastic position to fund its own growth and spin its flywheel.

Investors interested in emerging market exposure may want to consider PropertyGuru. The company is a real estate technology leader with a market spanning several countries. And while it's young, it has shown that it can grow quickly and profitably. Finally, the support of heavy hitters Thiel and Li makes the investment case for PropertyGuru even more compelling.