The REIT's shareholders just got some big news.

There is a clear reason for today's move and it isn't earnings. Rather, it was announced early Tuesday morning that Columbia's board has agreed to be acquired by PIMCO for $3.9 billion, inclusive of debt. The takeover is an all-cash transaction, with Columbia shareholders set to receive $19.30 in cash for each of their shares of the REIT. This is roughly 16% higher than where Columbia shares closed at the end of the previous trading session, and explains today's move. 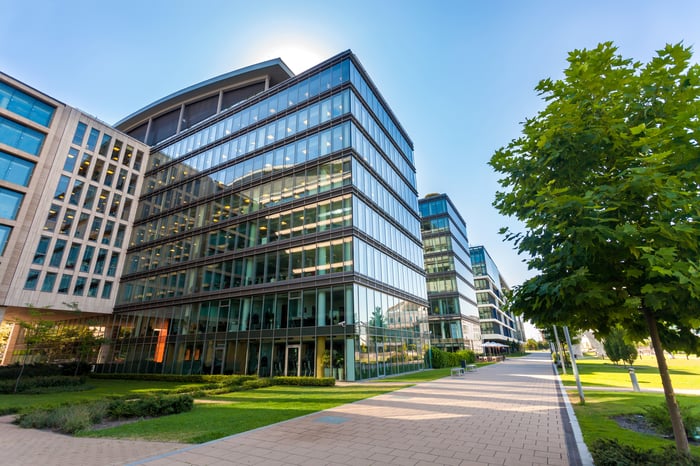 The acquisition is expected to close rather quickly -- as soon as the end of the year, assuming Columbia's shareholders approve the deal (there's no reason to believe they won't). In fact, with shares trading for roughly $19.05 as I write this, just shy of the $19.30 investors will receive upon finalization of the acquisition, it's fair to say that the market is convinced that the deal will go through with no trouble.