These two stocks could make you richer in 2021 and beyond.

Hot stocks can be found across all industries and sectors, but whether or not these high-flying companies are worth the price of admission is often another story. If you're a long-term investor searching for stocks that can lend some serious growth to your portfolio in the coming years and also demonstrate resilience in a variety of market environments, keep on reading.

The following two stocks are absolutely sizzling right now, but they also both boast superior businesses with strong competitive advantages that generate and sustain consistent demand and robust profits. 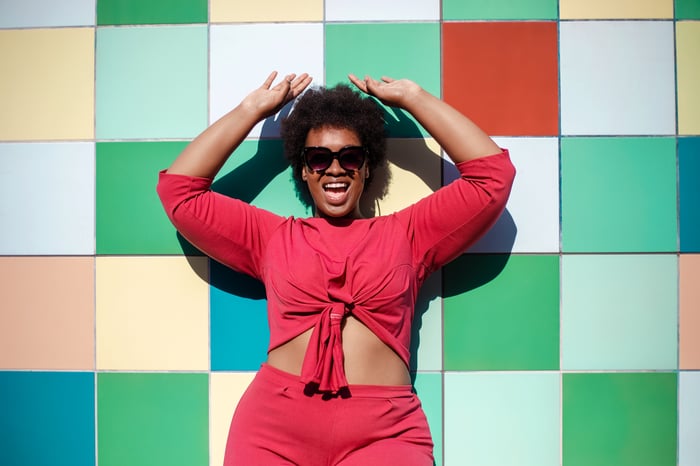 Medical device maker DexCom (DXCM 0.23%) may not be a household name for many investors, but it should be. The company has a track record of generating notable cash flow growth year after year, and its shares have appreciated swiftly in kind. Over the past six months alone, the stock has shot up by about 50%. And over the past five years ago, it has popped an incredible 480%.

That's because DexCom is one of a very small handful of companies with an FDA-approved continuous glucose monitoring (CGM) device on the market. The company's sole and flagship product is its G6 CGM system. It's also currently working on the next-generation G7 system, which should be launched later this year. According to the latest stats from Grand View Research, the global CGM device market is on track to reach more than $10 billion in size by 2028.

The company certainly isn't without competition. Its most notable rival is Abbott Laboratories' FreeStyle Libre system. However, this industry is far from overcrowded and demand is constant. DexCom has managed to carve out and maintain a substantial piece of the pie for itself and has proven its staying power in this industry time and time again with consistent, above-average earnings growth.

In its most recent quarter ended June 30, the company grew revenue by 32% and net income by 36% over the same period last year.

Despite DexCom's rapid growth, the company continues to build up its liquidity while keeping its debt levels manageable. At the end of the second quarter, the company boasted $2.6 billion in cash, cash equivalents, and marketable securities compared to about $601 million in short-term liabilities.

Admittedly, the stock has had a good run of late. But if you're looking for a super-charged healthcare stock that can lend substantial growth to your portfolio over a period of years, DexCom is a pick that continues to hit the bullseye.

Semiconductor stock Nvidia (NVDA -3.75%) is known for its computer-graphics processors used by companies of all sizes across a broad spectrum of industries. In fact, it is one of the world's top manufacturers of these processors (known as GPUs) -- ranking third at just a little over 15% of the global PC GPU market, according to Statista. The company boasts some pretty big names on its client list, including the likes of Microsoft and Facebook.

It's no wonder then that Nvidia delivered another series of record results in its most recent quarter. Not only did the company's total revenue spike 68% year over year, but its net income jumped by an eye-popping 282% from the year-ago quarter. Nvidia's four divisions -- automotive, professional visualization, data center, and gaming -- generated respective year-over-year revenue increases of 37%, 156%, 35%, and 85%.

Shares of Nvidia have picked up some serious steam in recent months. The stock is trading about 66% higher than it was just six months ago -- and over the trailing five years, the shares have appreciated by a whopping 1,300%.

Yet, the company may still have considerable runway. From autonomous vehicles to artificial intelligence, Nvidia's products are an ideal solution for companies operating in both established and emerging industries. The stock may be sizzling now, but there's no reason to think it can't explode even higher in the coming years.