Sooner or later reality will set in.

Benjamin Graham once said: "In the short run, the market is a voting machine but in the long run, it is a weighing machine." It means that sentiment drives stock prices at any given moment, but over a span of many years, the price will reflect the actual value created by the business. In some form, that's cash.

In the past few years, it has felt like emotion is permanently behind the wheel. In some cases, it's hard to find a rationale for a stock price that conforms to reality. Everyone has their own list of stocks they would avoid. GameStop (GME -12.34%) and AMC Entertainment (AMC -8.97%) are on mine. Here's why -- and whether they could end up justifying their current prices. 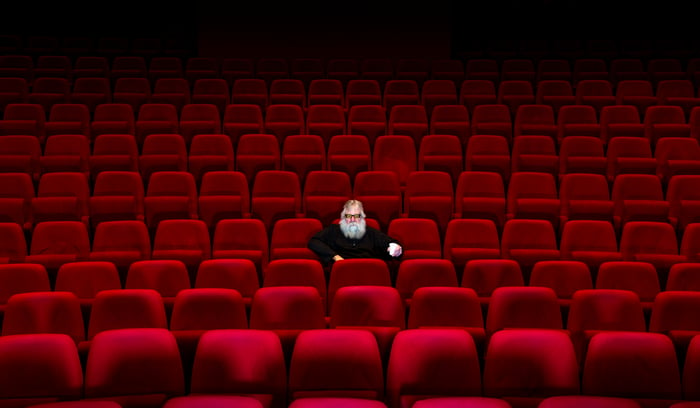 GameStop is in a tough business. Digital distribution of games grew from 20% in 2009 to 83% in 2018. That has turned its Blockbuster Video-like stores into a portal to the past. The stock price is a different story.

In late January, the market went haywire as comments in a Reddit forum became the catalyst for GameStop shares rising more than 1,600%. It was an epic short squeeze. That's when a fast-rising stock price forces traders who have bet against the stock to buy shares to curb their losses. It was mayhem.

At the beginning of the year, there were a lot of traders betting against the stock -- and for good reason. The company had nearly 5,000 stores where it sold video games and accessories. It had announced a transformation strategy in 2019, but sales continued to decline. They fell 47% from 2012 through January 2021 -- the end of its latest fiscal year.

In April, the company named Chewy co-founder Ryan Cohen as its chairman. He holds a 13% stake in the business and had been urging the company to pivot to e-commerce. It's trying. But it needs to move faster.

For GameStop's first six months of this fiscal year -- February through July -- the company posted sales of $2.46 billion. That's worse than the $2.83 billion from 2019. Although GameStop has burned $30 million in cash through July, it still has enough to invest in a turnaround. At the end of its second quarter, it listed $1.7 billion in cash on the balance sheet. That's dramatically better than the $424 million it had at the same time in 2019.

Still, any good news is already priced in. In the middle of the last decade, the company was able to achieve peak operating margins of about 7% and deliver earnings per share of more than $3.00. That's a lot better than today. Yet during that span the stock had a price-to-sales ratio that fell continuously from 0.60 to 0.22. Right now that ratio stands at 2.45 -- 10 times higher. A comparison and a little math can illustrate why that's a problem for shareholders.

Best Buy has already staged an impressive turnaround as a brick-and-mortar business. It has a profit margin of about 5% and a price-to-sales ratio of 0.54. It's been as high as 0.72 over the past five years. Using that as a proxy for a turnaround, GameStop would have a market cap between $3 billion and $4 billion. As of Sep. 15, it's $15.6 billion.

There is a path for the company to become a good investment. But it would require the closure of thousands of stores and a customer base that chose to order games from the company rather than downloading them straight to their consoles. Otherwise, GameStop would have to figure out how to become the middleman in digital game transactions. I don't see how. My imagination just isn't that good.

As this becomes clear, and the stock treads water or worse, I think the novelty of owning shares will wear off. If that happens, someone will be left holding the bag. That's why I would avoid the stock.

AMC is in an arguably more difficult position than GameStop. Movie ticket sales have been trending down for decades. When COVID-19 arrived, it simply decimated the industry. Global tickets sold fell from 1.3 billion in 2019 to less than one-quarter of a billion last year.

After falling almost 80% from 2017 through 2019, shares have climbed 2,100% year to date. They were up 2,850% at one point in May. Unlike GameStop, there is no business model transformation to hope for. Even if the company returned to 2019 levels -- a year in which it lost $1.44 per share -- the current stock price would put its price-to-sales ratio at 4.4. That's nearly four times higher than its peak over the decade leading up to the pandemic, and 30 times where it ended 2019.

AMC does have a few things going for it. First, it has unapologetically raised capital by selling its inflated shares. Cash on its balance sheet is up nearly 500% from the beginning of the year. To the company's credit, when it sold shares in June, it told investors the stock price had detached from the business and actually cautioned against buying the stock unless they were prepared to lose all or most of the investment. The stock is down 26% since.

With management essentially telling investors not to buy the stock, and the pandemic entrenching the ritual of movie nights at home, it's hard to see how AMC can ever return to life before the pandemic. Even then, life wasn't so great for shareholders.