It's divesting its legacy business, which will obviate the need for a planned company split.

Sprawling engineering company Brooks Automation (AZTA 0.89%) will become a little less sprawling with an upcoming asset sale. It announced its deal on Monday and was rewarded with an almost 9% improvement in its stock price from satisfied shareholders.

Brooks has signed a definitive agreement to unload its legacy semiconductor solutions business, the company revealed that morning. The buyer is private equity firm Thomas H. Lee Partners, and the price is $3 billion, subject to adjustments for working capital and other items, Brooks said. The transaction will be entirely in cash. 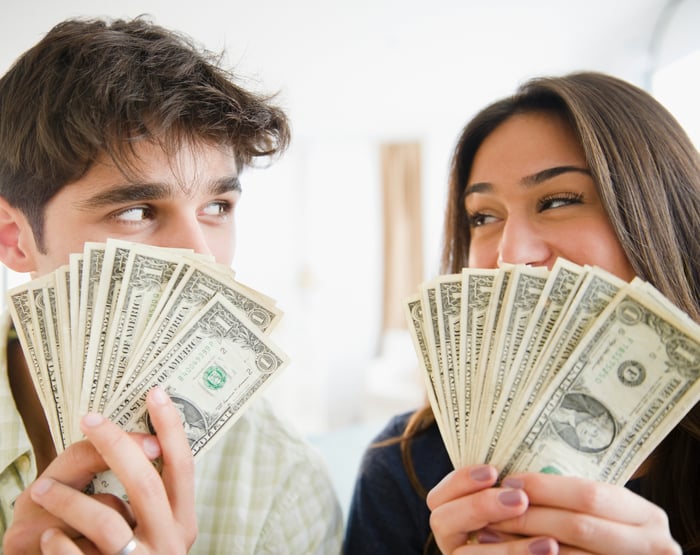 It will also put the kibosh on Brooks' plan to split into two separate, publicly traded companies -- one focusing on the classic semiconductor unit and one on the faster-growing life sciences segment. Of the two, the latter is the smaller, but not by much. It generated $449 million in revenue in the one-year period ending March 31, while semiconductors brought in $553 million.

Brooks will use at least some of the proceeds from the sale to make more acquisitions to compliment the life sciences business. It has been an eager acquirer of such assets, for example paying $450 million in 2018 to buy genomics information specialist Genewiz.

Brooks anticipates that the semiconductor unit deal will close in the first half of calendar 2022. It is subject to approval from regulatory authorities.

Bolstering the bull case for the soon-to-be slimmer Brooks, Needham & Company analyst David Saxon raised his price target on the stock in the wake of the news. He now feels it is worth $121 per share, up from the previous $114, and is reiterating his buy recommendation.

In his view, this deal will provide quite the war chest for the company. "We believe the transaction can give the Life Sciences business a significant amount of cash ([roughly] $2.4 billion after tax) to invest in both organic and inorganic growth opportunities," he wrote.

This Cold Stock Might Be Ready to Heat Up