Evergrande (probably) missed its deadline for paying interest on its debt.

So the other shoe dropped in the China Evergrande saga today. After collapsing earlier in the week on insolvency fears, then rebounding on hopes the company might make a big interest payment due Thursday, Chinese real estate giant China Evergrande Group (EGRN.F 542.86%) tumbled this morning after it was reported that the company may have missed the deadline for payment. 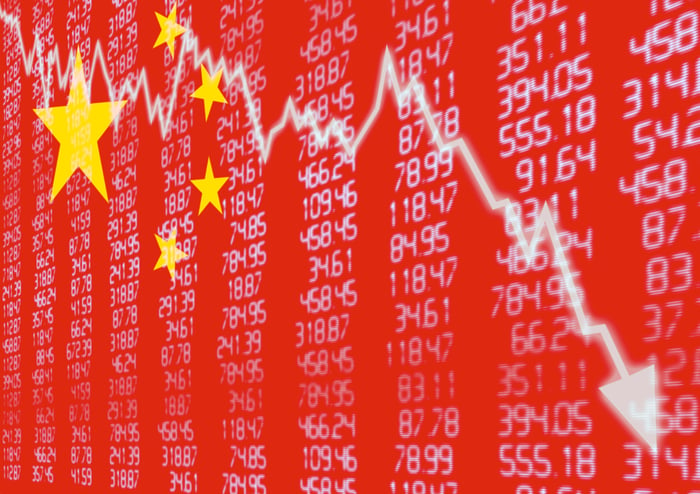 As The Wall Street Journal confirmed this morning, the Thursday deadline for Evergrande making "a key interest payment to its U.S. dollar bondholders passed without any announcement." Granted, that doesn't mean Evergrande definitely missed the deadline -- although you'd think someone would have mentioned it if it hadn't, and according to the Journal, "Global investors who own China Evergrande Group's U.S. dollar bonds hadn't received an interest payment from the property giant by Thursday's deadline."

It also doesn't mean that Evergrande is insolvent now, because if it did default, the company still has 30 days to cure the default. (And 29, 28, 27...the clock is ticking down.)

What it does mean, though, is that uncertainty about Evergrande's insolvency continues -- and until someone sounds off and says they've been paid, or Evergrande announces that it has paid, it will seem likely the company missed its deadline -- which doesn't bode well for its finances, grace period or no.

Indeed, as the Journal opined, "A missed payment would set the stage for what could be the largest-ever dollar-bond default by a company in Asia." It would mean that China's biggest property developer can't pay its bills, that its suppliers won't get paid, and that those suppliers in turn might not be able to pay for raw materials imported into the country for the purpose of building buildings -- potentially creating a spillover scenario in which the entire Chinese economy is upset.