Besides an analyst's bullish take on the stock, investors have been inspired to pick up shares based on the company's upwardly revised 2021 forecast and its encouraging short-term outlook. 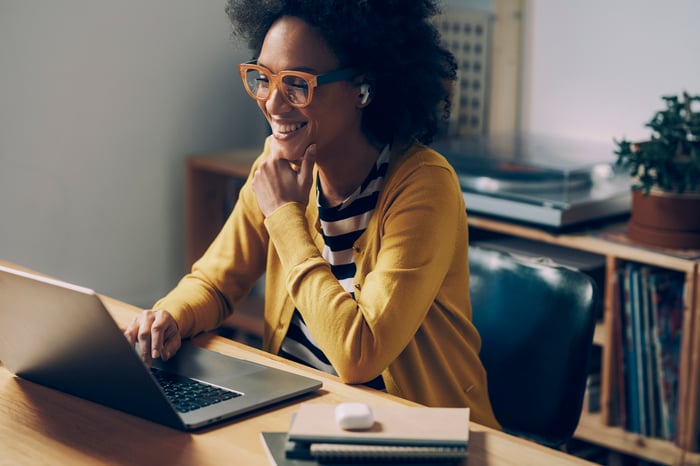 In addition to news from the Street, announcements from the company itself moved investors to act this week. Hosting its Investor Day on Monday, Herc announced that it was raising its 2021 adjusted earnings before interest, taxes, depreciation, and amortization (EBIDTA) guidance. Originally, the company had forecasted adjusted EBITDA of $840 million to $870 million for 2021. Now it expects to generate $870 million to $890 million. Next year looks even brighter as management forecasted 2022 adjusted EBITDA guidance of $1.05 billion to $1.15 billion.

But it's the company's multiyear growth targets that may have inspired investors the most. With plans to expand into new urban markets, the company is targeting an organic compound annual growth rate of 12% to 15% in rental revenue, as well as 17% to 20% in adjusted EBITDA from 2021 to 2024.

While the company's growth plans have investors excited, those on the sidelines who may be considering an investment in Herc should recognize that shares aren't cheap. The stock is now trading at 6.5 times operating cash flow, a steeper price tag than its five-year average multiple of 3.1.