Shares of HubSpot (NYSE:HUBS) were falling today as the 10-year Treasury yield increased to 1.5%, the highest it's been since June.

Rising Treasury yields are often viewed as a negative thing for fast-growing technology stocks because they mean that debt spending will cost more for companies, eating into their long-term growth potential. 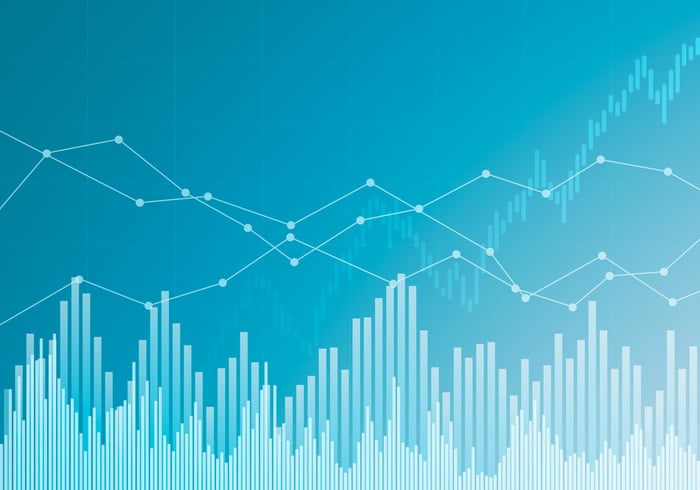 That appears to be what's happening with HubSpot's stock today, along with many other technology stocks. The Nasdaq Composite, which is largely composed of tech stocks, fell by more than 1% this morning, though it had regained some of its losses by midafternoon.

Some investors may also be concerned that the government could be headed for a shutdown later this week.

Congress is busy this week trying to pass two bills, which total about $4.5 trillion in spending. Meanwhile, lawmakers need to act before Oct. 1 if they want to avert a government shutdown.

That's a lot of work to pack into one week, and some investors are concerned that Congress won't act fast enough to keep the shutdown at bay.

HubSpot reported strong quarterly results at the beginning of August, with total sales up 53% from the year-ago quarter. Both of the company's main revenue segments grew quickly, with subscription sales climbing 53% and professional services up 44%.

Investors should keep in mind that HubSpot's share price slide today has nothing to do with the company's underlying business. Long-term investors would be best served by focusing on HubSpot's growth potential and not focus too much on shifting Treasury yields.